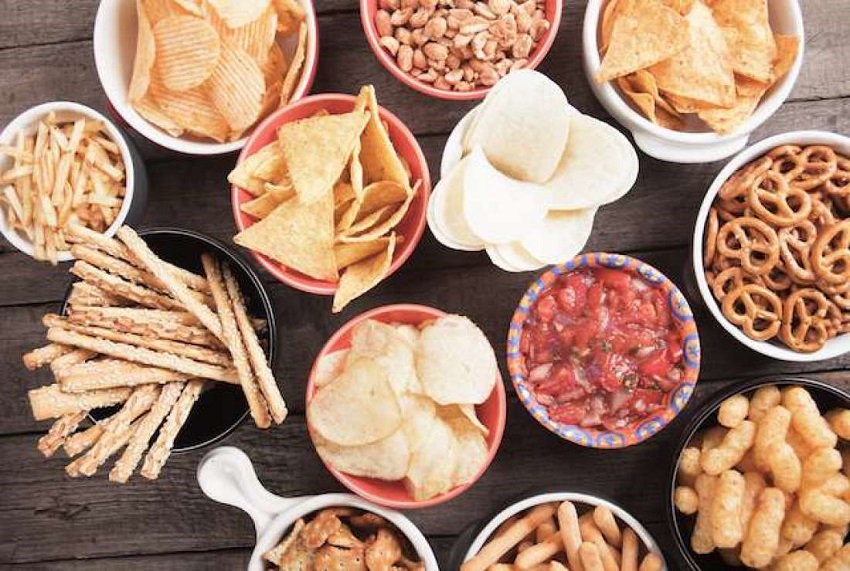 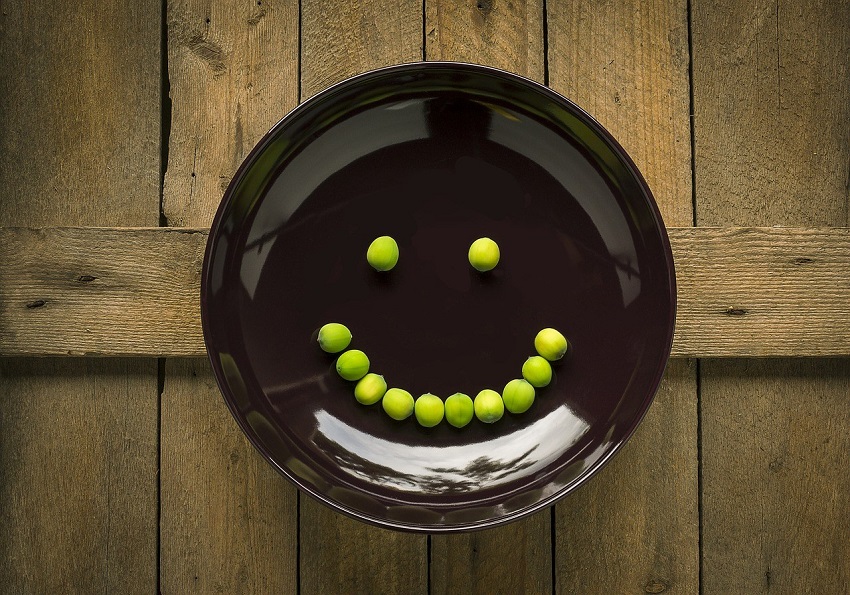 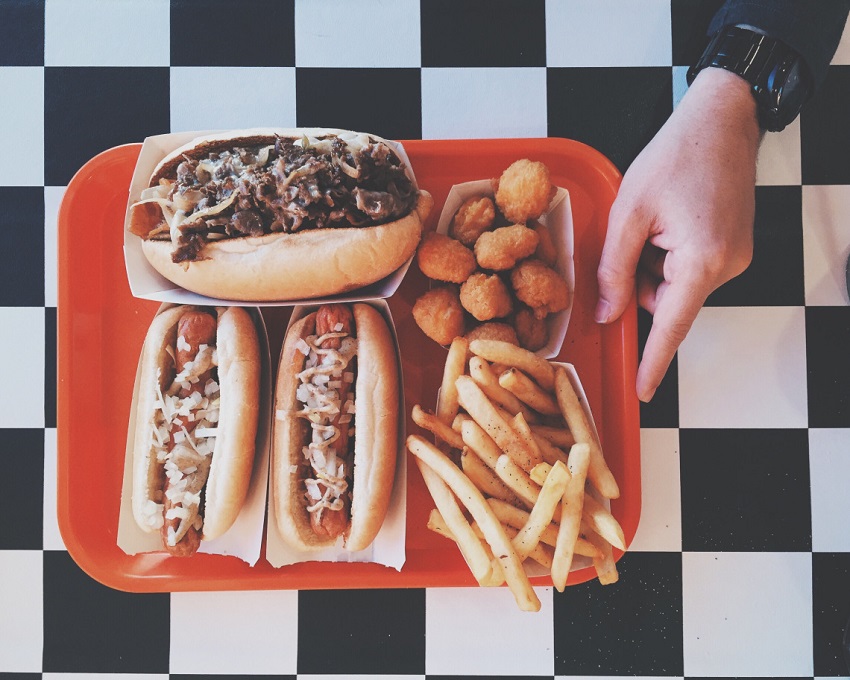 Clean and detoxify the skin with activated charcoal soap 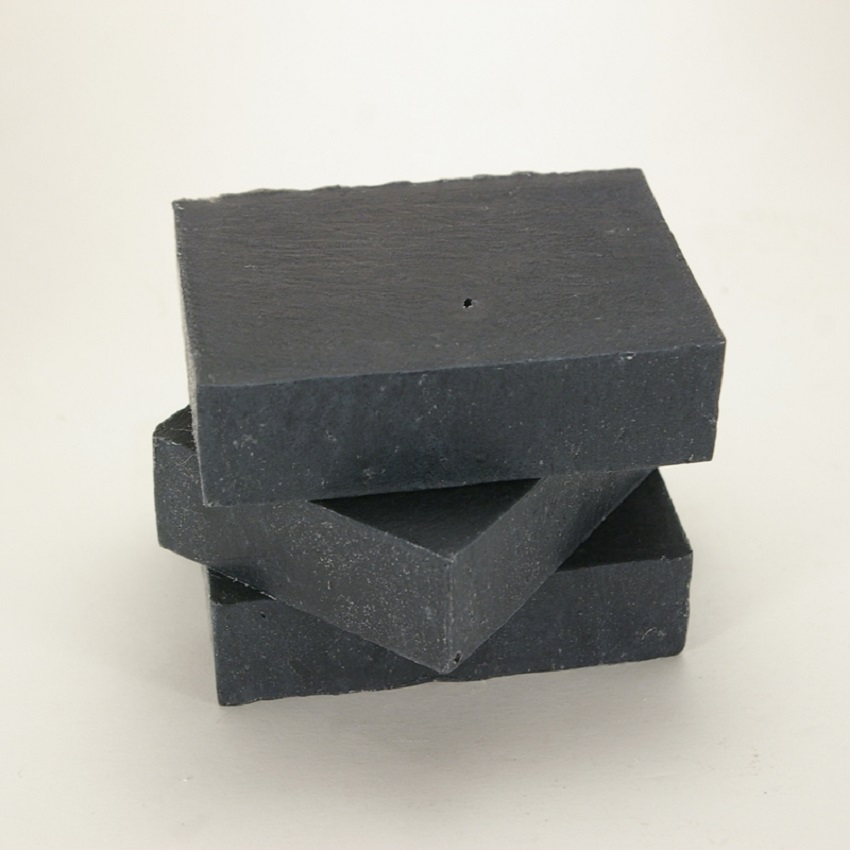