What is drama therapy and what benefits does it have?

Through different expressive resources, drama therapy facilitates acting out a situation with the aim of finding a solution or expressing discomfort.

Drama therapy also called “drama therapy”, is a form of psychological therapy that allows changes in behavior and aspects of personality in order to improve people’s mental well-being. It can be applied both individually and in groups.

In particular, it allows addressing different situations, through various theatrical resources, in which the body is the main expressive medium. It covers body movements, improvisations, role plays, and dance, among others. In this way, it is intended to reinforce self-knowledge, self-confidence, and self-esteem.

How it is performed? What other benefits does it bring? Since it is not as well known as other forms of psychological therapy, there are several doubts about it. Next, we will tell you in detail what it consists of and how it can be implemented.

How is drama therapy done?

Drama therapy, created by J. Levy Moreno in the year 1920, is a type of therapy that uses different resources to get people to express their emotional discomfort, resolve their conflicts or get involved in a process of change.

It uses different techniques, but almost everything happens around people who represent or stage a situation, through the orientation or guidance of the therapist. Although its application is usually more frequent in group therapy, it can also be practiced individually.

In the first case, in addition to the director, the auxiliary selves (secondary characters who collaborate with the scene), a stage (a safe place to express oneself with confidence) and the patient or main actor are required.

It is usually done in the following stages:

warm-up At this stage, the therapist must create the right emotional climate so that people feel comfortable and can then express themselves.

Dramatization. This stage would be the climax of the representation since here the person designated as the protagonist must represent the assigned role. She will do it by representing the situation as she wishes, be it through gestures, oral expression, etc. If it is group work, the rest of the characters will collaborate in the development of the scene so that she feels very vivid.

Group echo or sharing. In this part, they share how the protagonist has felt. The other participants must also express how they felt and must contribute their vision about the representation of the protagonist.

How is drama therapy done?

Drama therapy can be applied individually or in a group. Furthermore, it is implemented with various kinds of techniques.

As elementary principles of drama therapy, it is possible to cite spontaneity and the philosophy of the

Moreno approaches spontaneity from a creative point of view, from the solutions that can arise from being able to express feelings, instead of leaving them trapped.

As for the philosophy of the moment, it refers to work in the here and now; no matter how much elements of the past or future can be made present, one works at a given moment and time.

Now, although drama therapy uses acting as its main resource, it is important to note that it is not the same and that previous experience is not required. It differs in its therapeutic purposes, since it pursues something more than staging.

Some people use drama therapy and psychodrama synonymously since they have some aspects in common. However, they have a difference in terms of their approach. While the first one addresses a problem or a situation in an indirect and unreal way, the psychodrama is based on concrete, real situations and refers to the protagonist of the scene.

In addition to facilitating the expression of emotions and spontaneity – beyond the fact that there is a designed situation – drama therapy presents other points in favor. In the following space we address them one by one.

1. The patient becomes an active protagonist

Like many other therapies, drama therapy considers the proactive role of the person, committed to change. In fact, in this case it becomes more explicit, since the way he chooses to do it, the patient will be acting out his discomfort or her concern.

Many people have difficulty expressing their emotions and feelings when they are “themselves.” However, when they feel that they distance themselves from the problem and can embody another role, they find it easier to do so.

3. Acquire a fresh look at the facts and new skills

When it occurs in a group environment and others express their vision of the facts, it is possible to approach a situation from another angle. This allows us to broaden our gaze, think of creative solutions, and take into account details that we had omitted.

Along the same lines, we can also get rid of crystallized “old roles”, which are impediments to adaptation and to more functional and less rigid responses.

What activities can be done in drama therapy?

In drama therapy, different techniques can be put into practice that favors the free expression of those involved. The most common are those mentioned below.

As its name indicates, mimicry uses mimesis, that is, representation through gestures or movements. Non-verbal or body language becomes important and is a very useful technique for those who find it difficult to express themselves with words.

Also known as “role-playing”. Here the slogan is that each person who participates embodies a certain role.

Another member of the group represents the protagonist and acts as if it were him. Thus, he expresses what he thinks he feels, and thinks. This technique —of a mirror type— is used to see oneself. It is enlightening about our own behaviors and the way we are seen abroad.

This technique aims to understand the other person, putting yourself in your own skin. That is, it is about “putting yourself in her shoes.” The indication for the development of the scene has to do with representing another, how he thinks, what he might be feeling, and so on.

In this case, the protagonist shares with the public everything that is happening to him, his thoughts, and emotions. He can do it by talking to the director (the therapist), as if he were talking to himself or to an imaginary other.

Many times people free themselves when they can be what they are not. In that case, sometimes it is enough to introduce a variant such as masks so that they can represent a situation.

The masks facilitate the expression of emotions in those who are introverted or shy.

Each of the mentioned techniques can be applied from childhood. It is possible to incorporate elements such as puppets, and costumes, among others. 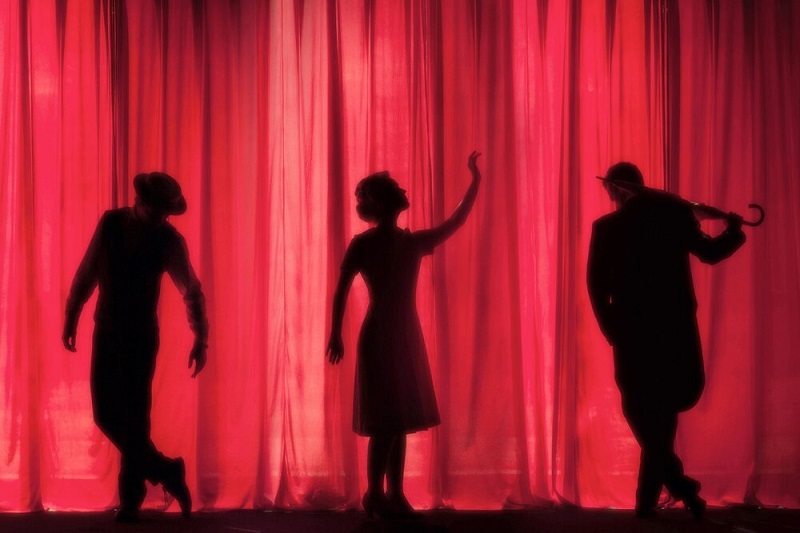 Drama therapy is compatible with other theoretical lines; contributions from systemic psychotherapy, cognitive, Gestalt, etc. can be used. The key to being able to enhance its use is for the therapist to plan what to do based on what the patient needs and, of course, teach him to master the techniques.

Can You Sell a House with a Sitting Tenant?

Wed Dec 28 , 2022
For private landlords, property is often their main or only source of income. If they purchased it with a mortgage, then the revenue from tenants ensures they can repay the loan and have some left over each month. If they own it outright, then the rent, minus maintenance costs, is […] 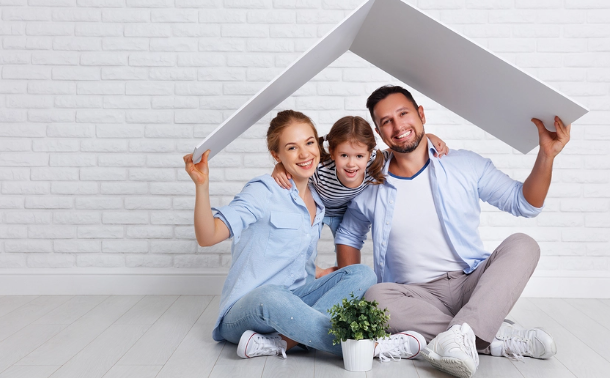