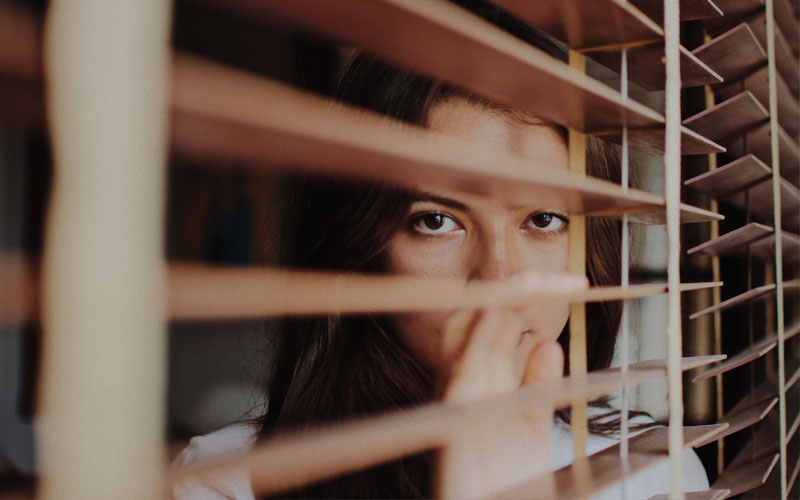 In cognitive therapy for personality-dependent disorder, the patient becomes increasingly autonomous and gradually modifies his dichotomous thinking about autonomy and his own abilities.

According to the DSM 5, the person with a personality-dependent disorder experiences a dominant and excessive need to be cared for, which leads to submissive behavior and exaggerated attachment and fear of separation , which begins in the early stages of adulthood and It is present in diverse contexts and is manifested by five of the following facts:

The person with personality-dependent disorder has a poor self-concept because he thinks that he cannot do what he proposes, that “others have to save him because they are more powerful or they are inadequate or helpless.

When you have these thoughts about yourself, it is normal that you tend to look quickly for some or some people to take charge of your own life. Finding someone to protect and care for them is the perfect solution to being inadequate or weak in a hostile and frightening world.

Cognitive therapy in personality-dependent disorder seeks to diminish the intensity of this scheme by improving the self-concept of the patient. To achieve this, it uses cognitive techniques such as guided discovery and Socratic interrogation, as well as behavioral experiments and other more specific techniques.

How does the personality-dependent disorder develop? 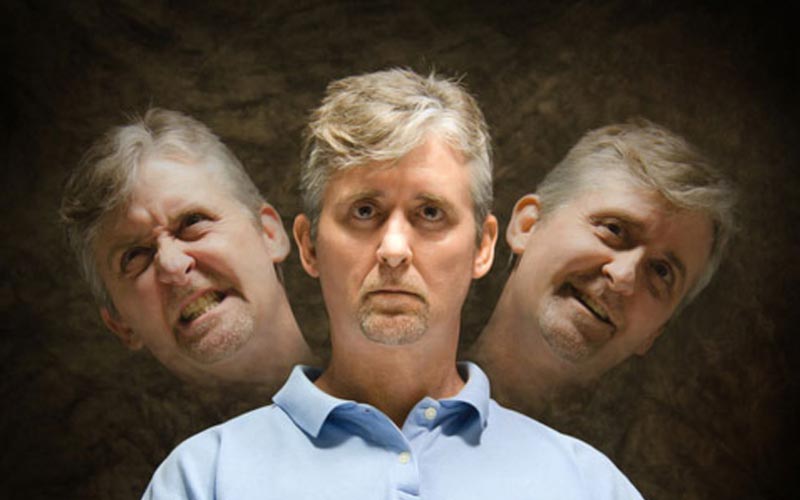 This disorder develops as most, due to past experiences of children or adolescents. What underlies this disorder is an extreme fear of loneliness due to the belief that it cannot defend itself from the world. Often they are people who in childhood have experienced certain emotional lacks. They grow with an inner emptiness that generates suffering and that they try to alleviate with different people, normally couples.

It can also occur in cases of adopted children or in those who have been ill for a long time and have no choice but to depend on other people.

When learning to rely on one of the parents and that these, in turn, have overprotected, it is likely that a personality-dependent disorder will also develop.

In general, their partners tend to complement them: they reinforce the fact of being dependent and not very functional. They are people with a more narcissistic tendency, who impose their own decisions or who have no qualms about expressing their opinion authoritatively, even if no one has asked for it. In this way, the dependent person does not have to make any effort in day to day: your partner is responsible for what you are going to eat, how you are going to decorate the house or the children you are going to have, etc.

Cognitive therapy in personality-dependent disorder seeks to analyze, in the first place, what is the main cognitive distortion of these patients. It is about dichotomous thinking about independence.

The individual with personality-dependent disorder tends to have basic beliefs such as I cannot survive without someone taking care of me, I am inadequate to handle myself with the resources I have or can acquire or Independence means living completely by itself.

Similarly, they show dichotomous thinking according to their abilities. When asked to do something they usually think or verbalize that “their husband is able to do much better than them or I am not good at these things, I always fail.

It is necessary, in order to change that distortion on autonomy, to help the patient learn to gradually separate from the significant others, including the therapist. It is also important that at the beginning of therapy, terms such as “dependence”, “autonomy”, etc., are not used, since patients do not usually recognize that this is part of their problem. It is better that, as the therapy progresses, it will be realized by itself and it is the person who will finally verbalize it.

In these patients, Socratic interrogation becomes very important because it ensures an active role on the part of the patient. It is not good for us to explain why he feels one way or another or how he has to act, since in this way we reinforce his dependence. He is the one who little by little is going to give us therapy material, he will decide on what topics are spoken and through questions, he will draw his own conclusions.

The therapist must be cautious and not be tempted to act as the patient’s savior. Therapy with these patients is sometimes slow and frustrating and many times the easy way is to save the patient and tell him what he has to do, but in this sense we would harm him.

It is extremely crucial to establish professional limits. It is not uncommon to find dependent patients who claim to have fallen in love with the therapist. It must be made clear from the beginning that there is no option to go beyond the limits set by the therapeutic framework itself.

As a technique, it is common to send the person a content agenda in which they will write down the topics they want to discuss in therapy. Another useful technique is to make a record of concrete evidence of your personal capacity.

For the latter, gradual exposure to situations that he previously avoided by thinking that he would not be able to endure could be useful. It is convenient that the dependent person elaborate a hierarchy of decision making, in which he will write down from the choice of fruit for lunch to options related to work or place of residence.

Finally, self-management therapy has been effective for this population, as it trains the person to self-observe, self-evaluate and thus establish realistic goals and obtain reinforcement. Since dependents tend to set performance standards too high and also underestimate their way of proceeding, while they reinforce little and crush a lot, self-management therapy can benefit them. 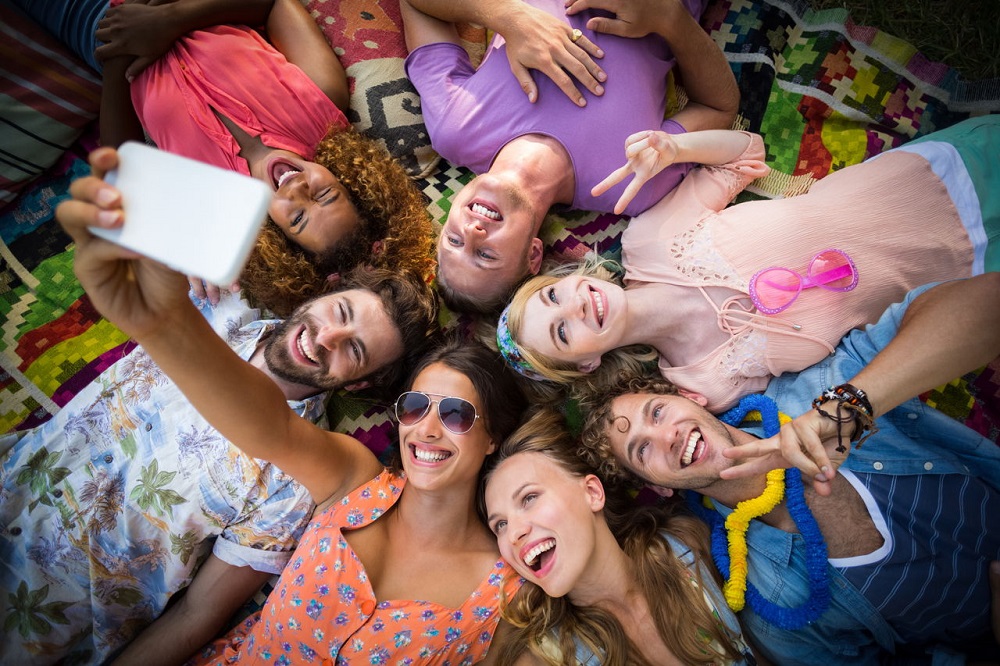 How does a good company influence brain activation?

By surrounding yourself with positive people you will be happier since good company stimulates brain activation and promotes the production of endorphins. The individual is surrounded by family, frie
Read More

How to Develop a Photographic Memory

The Photographic Memory for a lot is an unreal idea and impossible to reach, however, it is as real as the camera that was just inspired and designed to the model of our eyes. So, it is not surprising
Read More

Teen Jobs :Tips for working if you are a minor

A common question many Italians ask themselves is whether teenagers can work legally. The answer is yes, always, and when certain conditions are met and adapting to specific jobs. If you want to know
Read More 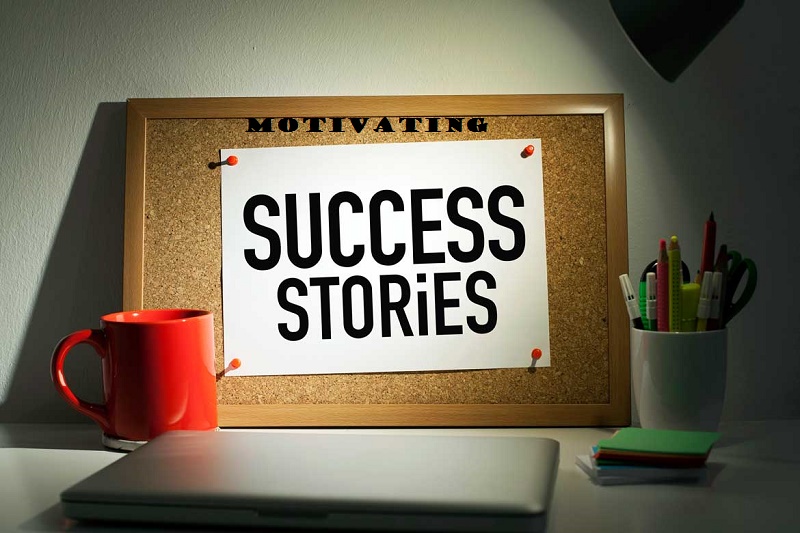 Inspirational 9 motivating success stories that made me cry 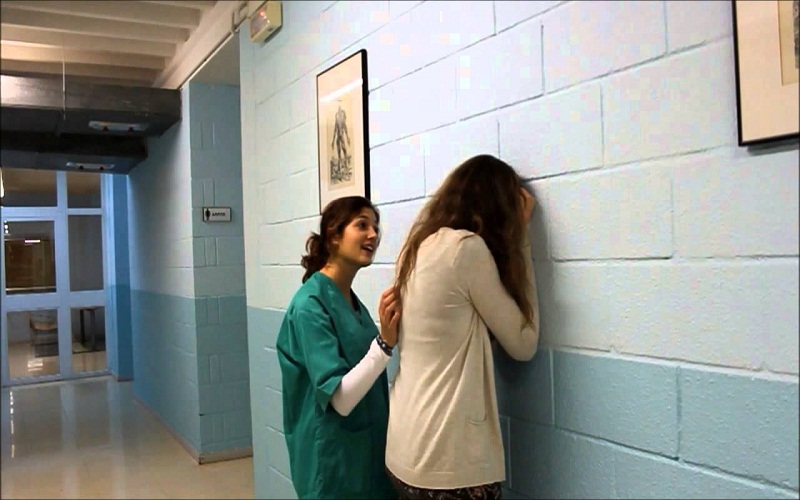 Grief Loss What is Grief and what are the stages of pain? 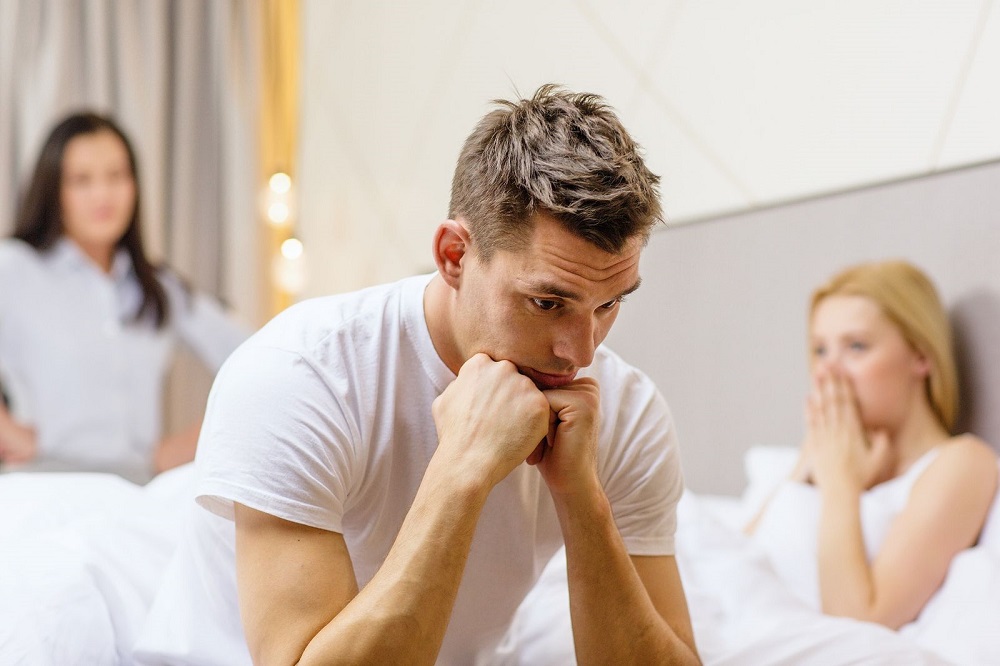 Meditation Three Ways to Manage Back Pain
We use cookies on our website to give you the most relevant experience by remembering your preferences and repeat visits. By clicking “Accept All”, you consent to the use of ALL the cookies. However, you may visit "Cookie Settings" to provide a controlled consent.
Cookie SettingsAccept All
Manage consent