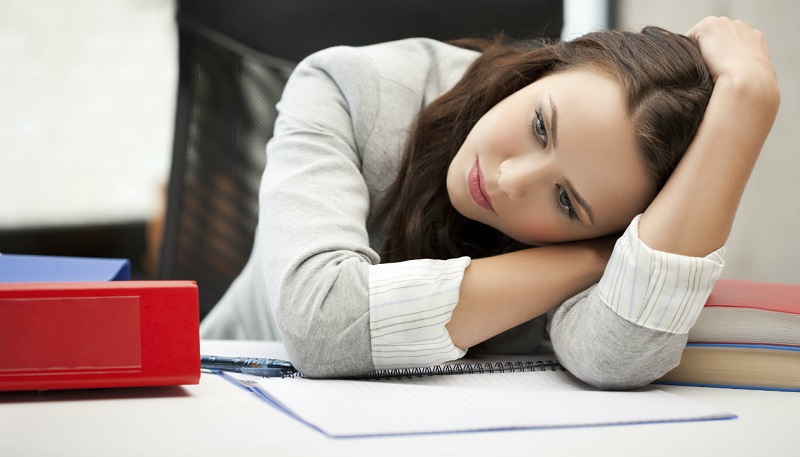 Immune system-Many authors have been interested in the relationship between stress and the immune system. How do stress situations affect our defenses?

Stress is usually associated with a pathological state. However, it refers to a reaction of the human being to threatening situations or excessive demand. Thus, they can be at the service of the survival of the subject and the species.

Stress and the immune system 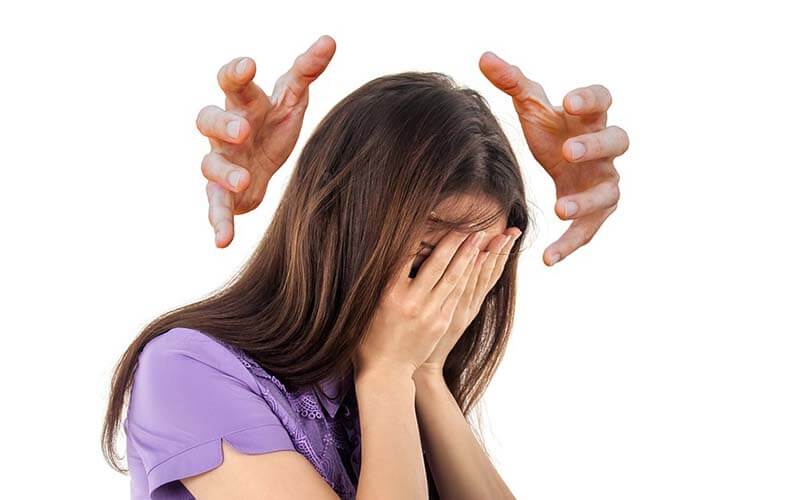 The constant changes to which we are subjected daily can pass bill. The economic difficulties, work demands or vital negative events that occur can generate an inadequate maladjustment on the part of our body. When these reactions are prolonged over time, there is an overload in the body that can trigger health problems. This is called disestres.

On the contrary, when an individual generates well-controlled and effective responses that allow a good adaptation, this is called euestres.

How can the body respond to these demands? We have already mentioned previously how the stress response occurs. In it different systems intervene, in a systemic and complex relationship. This network is formed by the interaction that involves the psyche and the nervous, endocrine and immune systems, as something different from the sum of these systems.

It is now clear that immune function is influenced by the autonomic activity of the nervous system and by the release of neuroendocrine substances from the pituitary gland. Conversely, cytokines and hormones released by the activated immune system influence endocrine and nervous system processes. The regulatory peptides and receptors, confined in the brain, are expressed both by the immune systems and by the nervous system that allow each system to monitor and modulate the activities of the other.

It is for the first time, in 1981, when the scientist Robert Ader presents the term psychoneuroimmunology. It defines it as the scientific discipline that studies the interaction between behavior, neural and endocrine functions, and immune processes.

Prior to this definition, the classic conception of the immune system was to consider it as a self-regulatory and autonomous defense system. In the 1920s, research began in Russia on the classical conditioning of immune responses. Sometime later, in the 50s, Rasmussen and his collaborators formed the first research team in stress and infectious diseases.

The experiments of Ader

Thus, in 1981, Robert Ader presents the first manual and, with it, the beginning of the discipline of psychoneuroimmunology . His experiments with rodents focused on gustatory aversion through classical conditioning. In his experiments, he performed a pre-training phase, where the control group was treated with placebo and the experimental group with cyclophosphamide.

Thus, the control group continued without producing any abnormal response, while the experimental group presented an aversive taste conditioning and immunosuppression.

Other authors, such as George Solomon, were also introduced to the world of psychoneuroimmunology. Specifically, Solomon studied about autoimmunity and psychological well-being. However, unlike Ader, Solomon did not continue his studies. This caused his findings not to become famous. Besedovsky was another of the authors who was interested in the relationships of the immune system. He considered this as a sensory organ.

Our species is under constant threat from a large number of pathogens. In this sense, the tasks of the immune system are:

In this way, in the face of stress, the body reacts with a response that can be adaptive or not. No one doubts that stress and the immune system are in constant contact; a communication on which, to a large extent, our quality of life depends.

So stress attacks the immune system

The human beings of the 21st century are workers, couples and caregivers with continuous problems that take weeks to solve. All the reactions chosen adaptively to face fleeting dangers become toxic when the sensation of alarm does not end in a few minutes.

The muscular tension necessary to fight physically with an enemy becomes contractures and back pain if we maintain the rigidity for months. The momentary interruption of digestion, an unnecessary function in a moment of alertness, becomes a problem when the state of alarm is repeated a hundred times a day. The recharge of batteries that would allow us to face a danger becomes anxiety  -excess of latent energy- by not using it, because the risks in the modern world are not beaten.

This is the reason why, more and more, investigations that speak of psychophysiological problems related to stress arise. They are real biological conflicts, such as hypertension,  headaches , gastric problems, muscle problems and decreased renal function, which are related to this continuous overload that life demands of us today.

The latter is a surveillance mechanism that defends the organism from the attack of viruses, bacteria and other foreign substances. Their soldiers -like lymphocytes and macrophages- pursue, hunt, isolate and destroy what can harm us.

But the activity of these agents depends on their general: the immune system exchanges information with the brain – neurological system – and with the parts of the body that secrete hormones – endocrine system -. In alert situations, we divert energy to the muscles and brain, and mobilize the body for action. And that makes us take fuel from the disease fighting system, which makes us more vulnerable.

Sternberg collects in his books studies that show that the immune system reduces its effectiveness at the time when astronauts re-enter the atmosphere. Gets depressed the day after a couple’s argument  and slows down during exam periods to the point that Students take longer to heal their wounds at those times. His conclusion: Actually, stress does not make us sick. But it limits immune functioning, and that makes us more defenseless against strange invaders.

Obsessive Thoughts And Anxiety, Go Away!

Obsessive thoughts and states are something that is almost impossible to imagine for a person who has never experienced them, and it is very difficult to crush someone who suffers from them. They can
Read More

What To Monitor After an Accident or Illness

You were in an accident, experienced a fall or suffered from a bout of severe illness a month ago, or even a year. Directly after the incident you did everything right and got a clean bill of health,
Read More 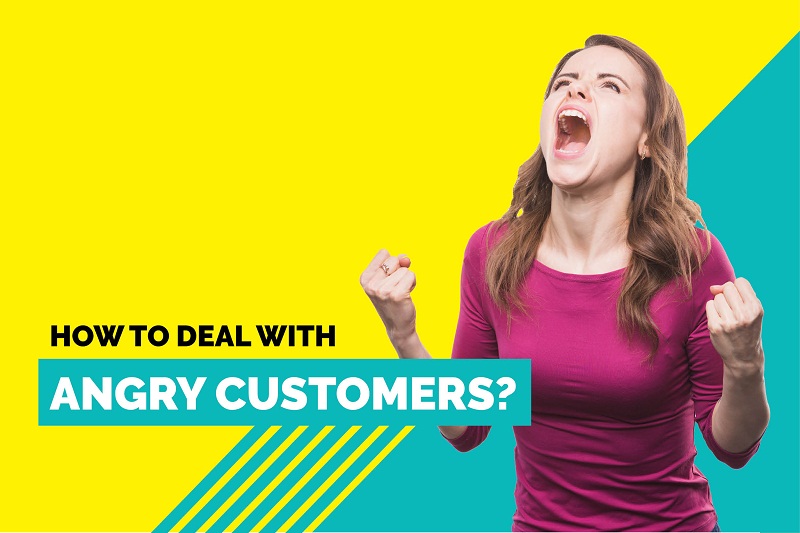 Anger Management How to deal with angry customers? 10 effective tips

Reviews 5 Ways To Keep Kids Safe in a Pandemic

Happiness Loving Man- How To Understand That A Man Loves? 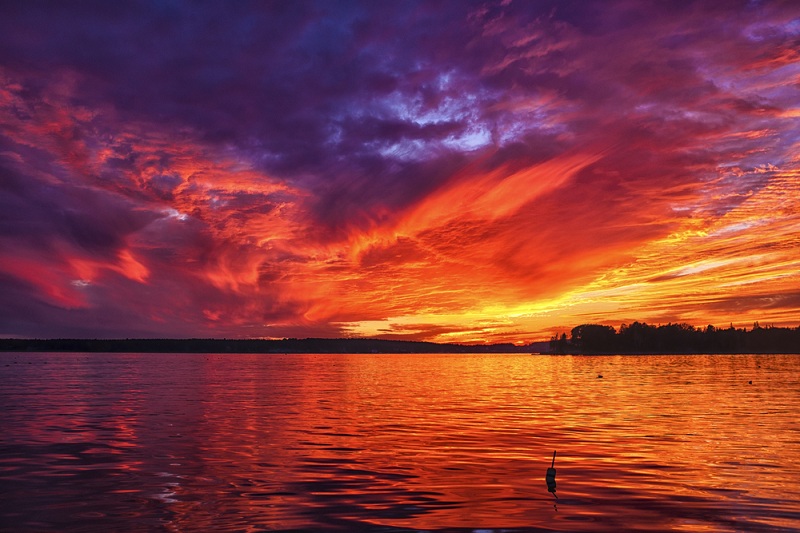 Self Improvement How To Finish The Day To Manage Your Life