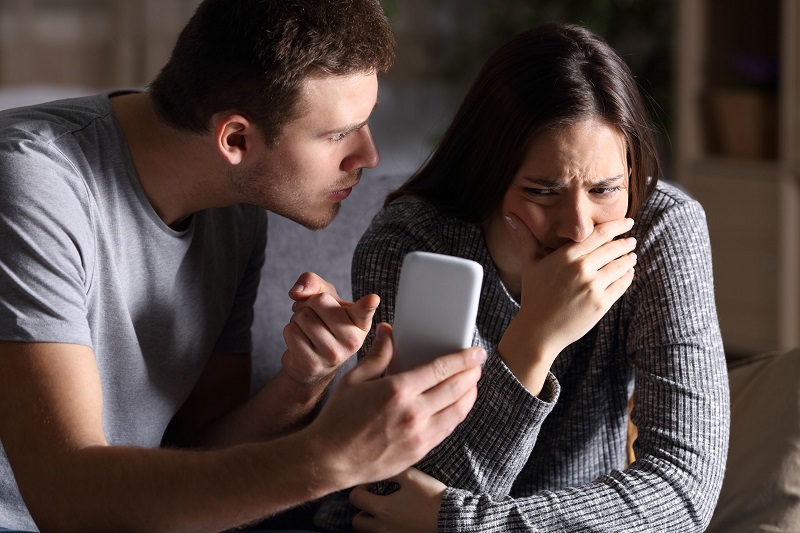 Othello syndrome is known by this name after the character in Shakespeare’s play who was characterized by unhealthy jealousy and the permanent belief that his partner was unfaithful. Based on the story created by the famous author, psychological science took the name.

Although the disorder is mentioned in this way, it is actually pathological jealousy or calotype, with serious consequences on people’s mental health and their daily functioning.

What are the causes of Othello syndrome?

In explaining Othello syndrome, the focus has been on different causes. Among them, the psychological vulnerability of the jealous personality.

It is expressed in emotional dependence , fear of abandonment, personal insecurity, excessive need for support, among other aspects. It also goes back to family histories and attachment styles. In these cases, it is often referred to as early affective deficiencies.

Finally, it is very important to investigate the presence of other disorders that may be at the basis of the development of pathological jealousy. For example, generalized anxiety disorders, obsessive-compulsive or paranoid disorder, among others.

Likewise, other investigations (Jimenez Arriero et al) propose to consider the presence of calotype in the problematic consumption of substances, such as alcohol. Not as a pathognomonic indicator, but from its prevalence. 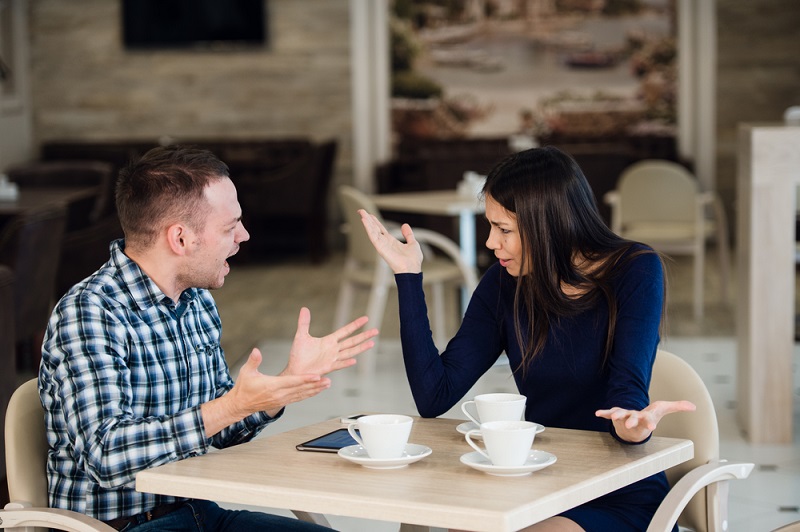 The delusional belief about alleged infidelity is present permanently, even when there is no evidence. Thus, a person with pathological jealousy will find signs of deception where there are none

There are three central characteristics of pathological jealousy:

Among the typical symptoms of Othello syndrome we find the following:

Hypervigilance and permanent alert: because this idea of ​​deception is kept in mind all the time, there is also a state of alarm to verify infidelity at any time.

Intrusive and control attitudes: they are manifested through a complete lack of respect about the spaces of the other person or their belongings. The mobile is controlled, spontaneous visits are made to the workplace or to their social gatherings.

Physical or verbal violence: against the person accused of infidelity. There are insults, shouts, accusations, and attacks.

Cognitive biases: confirmation bias leads to interpreting only that information that confirms what was already believed.

What treatment options are there for Othello syndrome?

People who have pathological jealousy need to start psychological treatment to deal with delusions and paranoids about jealousy and infidelity.

As we mentioned, since there may be comorbidity with disorders such as generalized anxiety or obsessive-compulsive, cognitive psychotherapy is useful for its approach.

Through it will be possible to identify which are the core beliefs and the assumptions that are influencing. Due to this recognition, they are questioned in order to be replaced by more functional ones.

When working with cases of celotype, it is also important to address the management of emotions to find more adaptive and healthy ways of expressing them.

Another important point, since people with calotype are insecure and dependent. It is important that they work on themselves, to return to being the center of their own lives and not their partner. It should aim to recover interests and carry out activities individually.

When the relationship continues it is important that at some point couples therapy is performed. At times, the partner of the celotypic person has adapted to his demands, limiting his life. Or he has resorted to certain behaviors to avoid the scenes, without realizing that this reinforces them and increases mistrust.

For example, it is common to tell a lie to avoid starting an argument. However, the celotypical person interprets that this lie, in reality, hides a deception.

On the other hand, jealousy has a huge emotional impact on the jealous person’s partner. Therefore, it is also essential to attend to your mental health individually.

Excessive jealousy generates stress in the other that can even change their behavior in order not to generate a scene.

What love is not 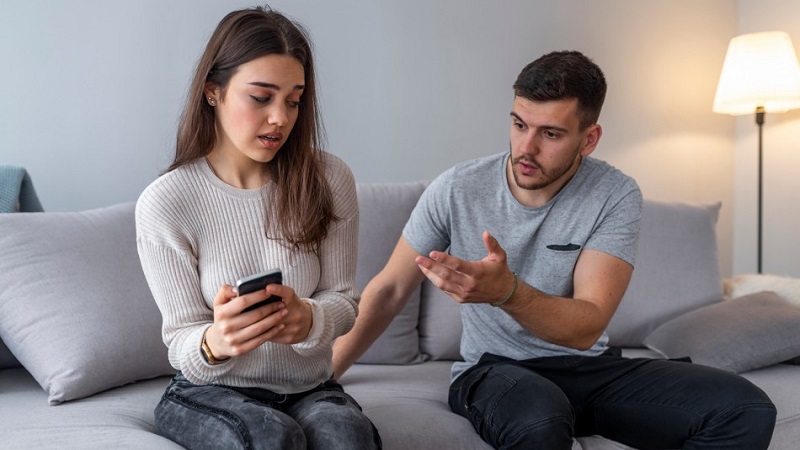 In general, the approach to Othello syndrome is considered from an individual sphere, with a person typically characterized as suffering from jealousy. However, we must not lose sight of the role that context plays in its reinforcement.

For a long time, as part of the so-called romantic love myths, jealousy was considered to be a display of love and concern. This idea has contributed to justifying the attitudes of control and dominance over the couple and has laid the foundations for toxic and possessive relationships.

Today it is very important to raise awareness about what love is and is not. Only from mutual respect is it possible to build healthy, responsible, and equitable relationships. When there is violence, it is not love. Possession is not either. Much less control.

If you find yourself in a toxic relationship and you don’t feel good in it anymore, but don’t know what to do, you can ask for help.

How to cry: how to be able to get crying to vent emotions

Sometimes it happens to feel our emotions as "stuck" inside us: we need a good cry to let them out, but the tears do not come out of our eyes! Here's to you why and how to cry, explained one step at a
Read More

How not to take things seriously to keep relationship strong

Have you noticed what you sometimes suffer for taking things with an exacerbated seriousness? You are affected, giving thought to that failure of yours, which you consider inadmissible, or to that ina
Read More

20 amazing good habits of a person who is successful

Who does not want to be happy, healthy and successful? Well, so that we do not lose the way to achieve it, there are good habits of a person that can help us achieve these goals. And is that happiness
Read More 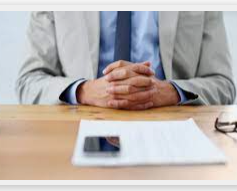 Career Job What do you need to include in a Job Description?

Reviews One Turnstile View of a Pittsburgh Spot

Attitude How to stop complaining so much all the time
We use cookies on our website to give you the most relevant experience by remembering your preferences and repeat visits. By clicking “Accept All”, you consent to the use of ALL the cookies. However, you may visit "Cookie Settings" to provide a controlled consent.
Cookie SettingsAccept All
Manage consent