Over the years, has Pittsburgh gained recognition as not just a cultural and technology hub but a glorious walking destination, with its thriving museums, beautiful skyline, rising hills, and grand buildings. This character can be exemplified by playing an imaginative “what if”: If you were dropped into one area of a city, what could you see from that one spot? In Pittsburgh’s University District, the Oakland neighborhood, you would see a cultural centerpiece, a historic home, a student-friendly park, and an imposing landmark in one panoramic sweep.

The scenery Pittsburgh PA offers in Oakland starts with the Carnegie Museum of Art and the Museum of Natural History. Look at the History Museum and you’ll be transported back to 1896, when it was founded, by its multilayered sandstone facade with arching windows and doors, massive pillars fronting a second-level balcony, and a roof hosting a large open global sphere and six imposing statues of robed figures. The attached Museum of Art provides a distinct contrast: a ground-level fountain spraying before a wall of glass that supports six rows of flat-slab squares, the building’s entrance.

Turn around and be prepared for an out-of-time sight. At the entrance to a lush city park sits a log cabin dated from the early 1800s, the rough-hewn, flat planks spaced by beige clay daubing, giving the house the appearance of a bee. Two windows, a door, a slant-roofed porch, and a striped chimney are its only adornments.

Your eyes naturally drift next to the University of Pittsburgh’s Cathedral of Learning, which rises 535 feet above the park’s trees. This singular Gothic-style landmark, constructed starting in 1926, looks like a giant Lego tower or a missile-shaped sandcastle, with windows rising in vertical rows between limestone bars. The sections of the building narrow from ground-level to its breathtaking top turret.

You could spend a day simply traversing this square block and its surroundings, enjoying its visual appeal, before even entering any of its buildings. Such sensory immersion provides a vivid experience for any tourist.

My Husband Hates My Family: Possible Causes and What to Do

Sat May 30 , 2020
Does this thought often come to mind: “my husband hates my family”? Do you feel like you are in a constant war between your family and your partner? Do not despair, in this article we bring you some key ideas to improve the relationship between your partner and your family. 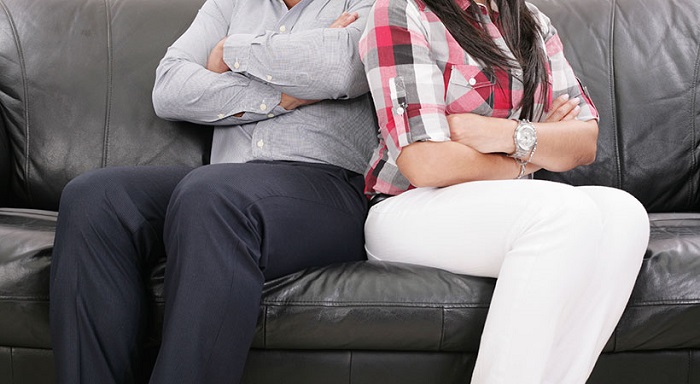