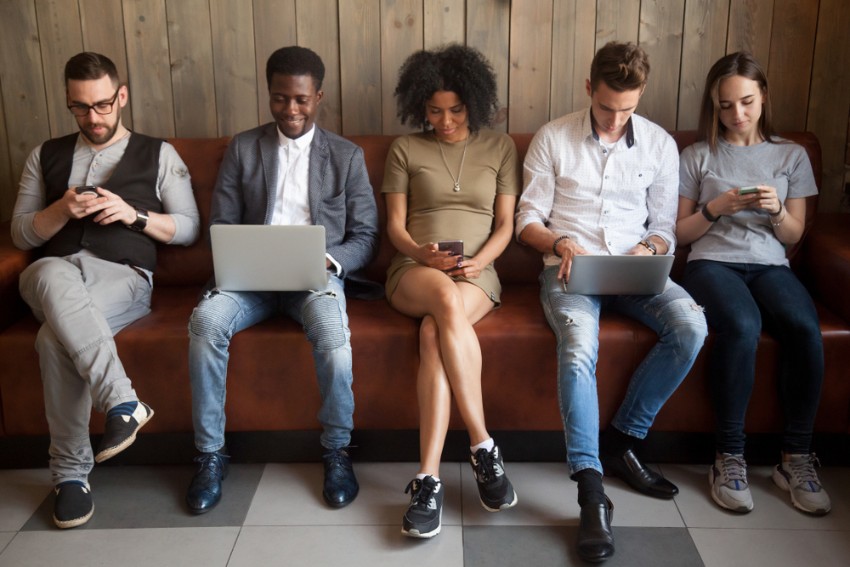 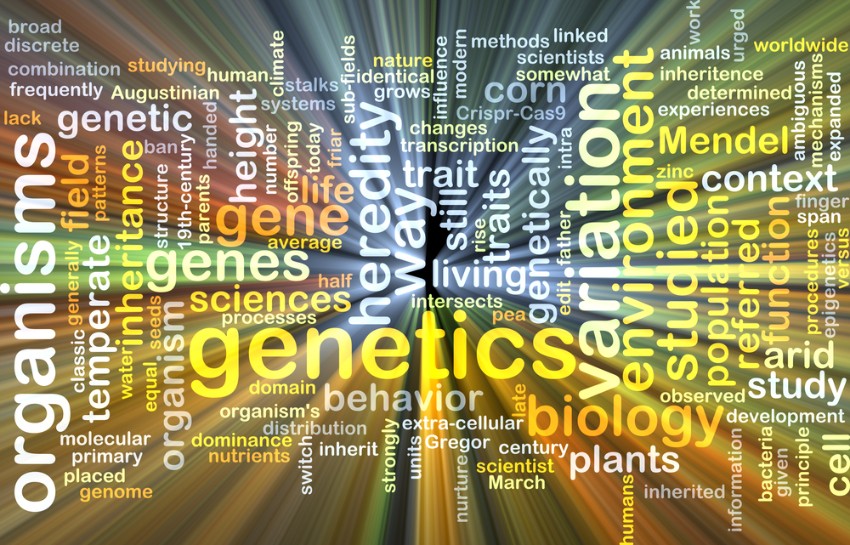 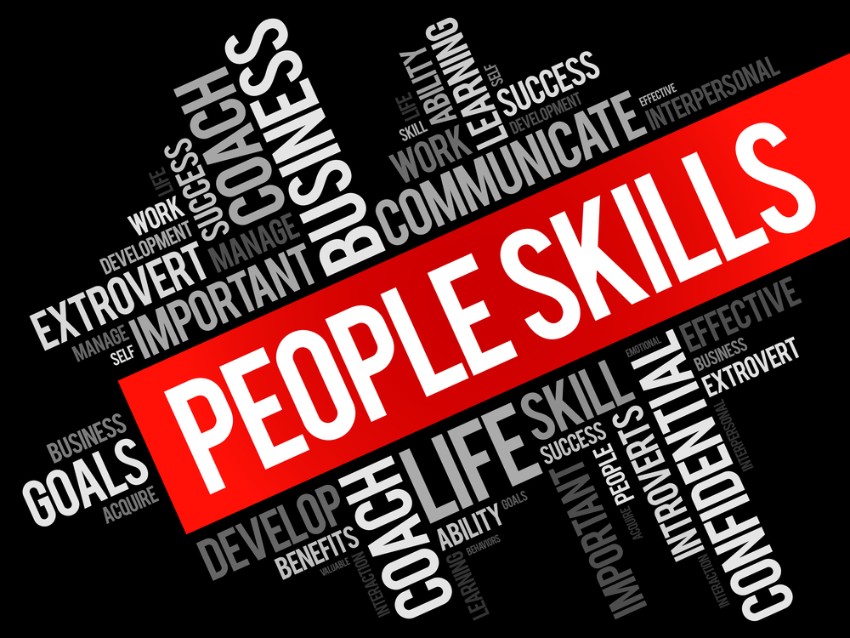 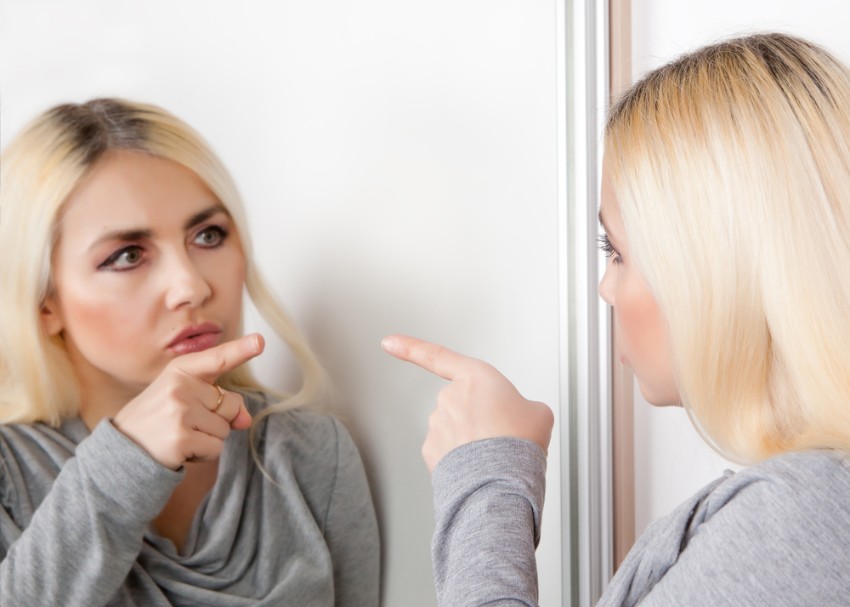 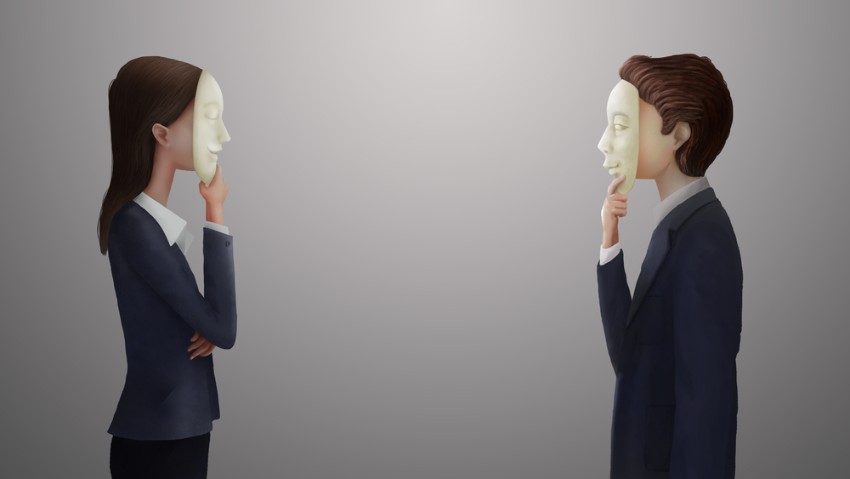 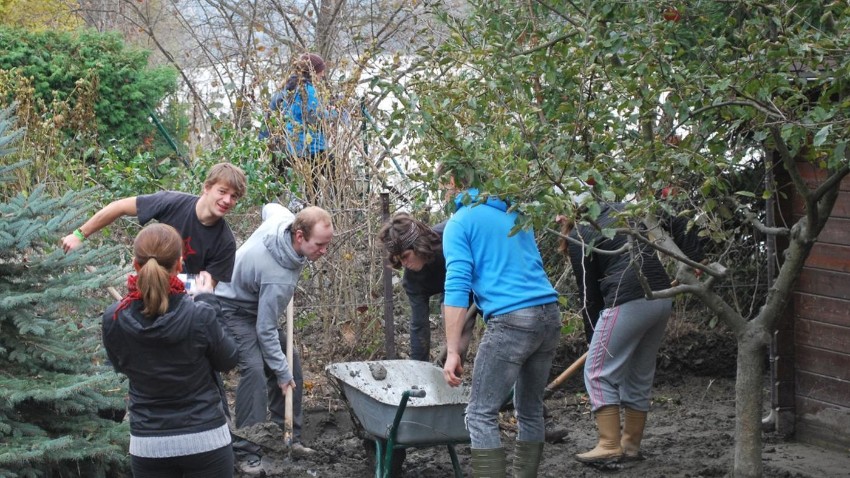 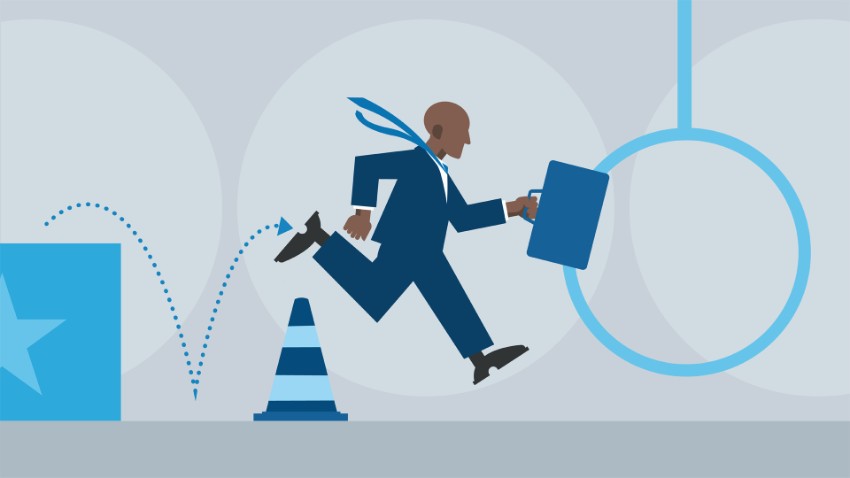 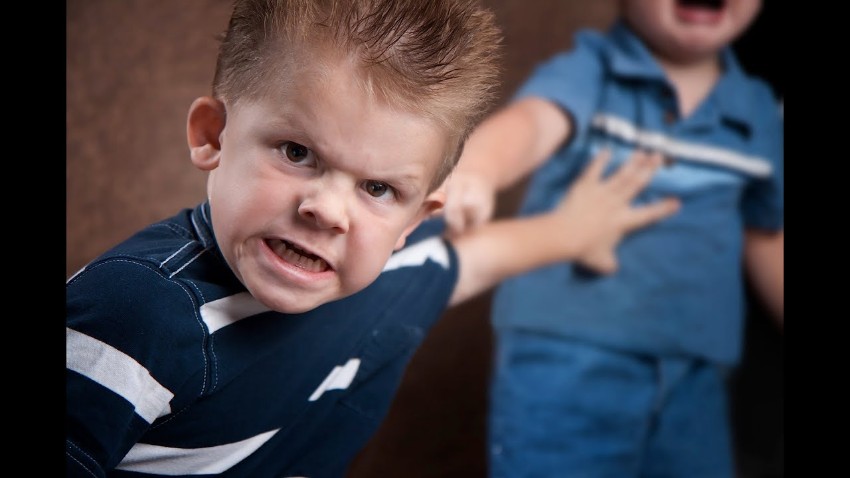 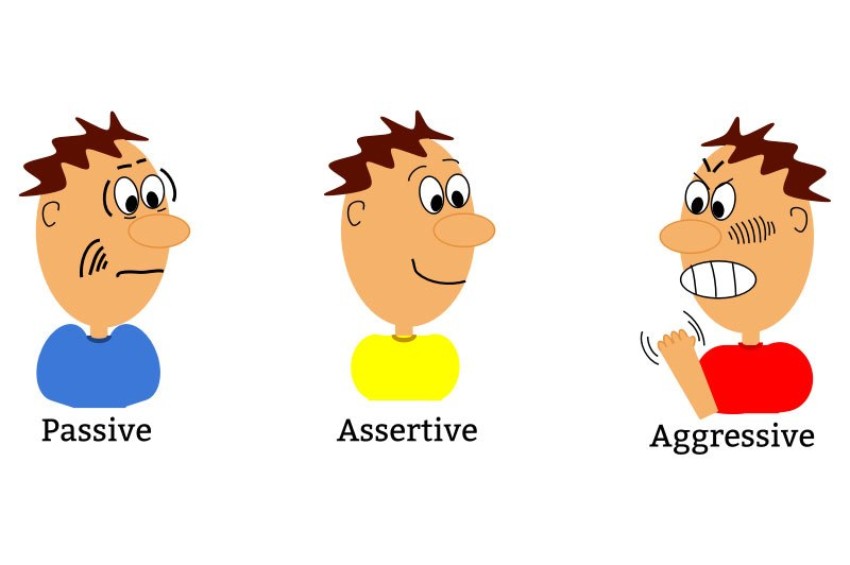 Mixed feelings: how to deal with them to live well

Everyone sooner or later finds himself in a position to have mixed feelings. Let's find out what it is and how to deal with them for a better life. (more…)
Read More

Psychology How To Teach A Child To Respect Adults? 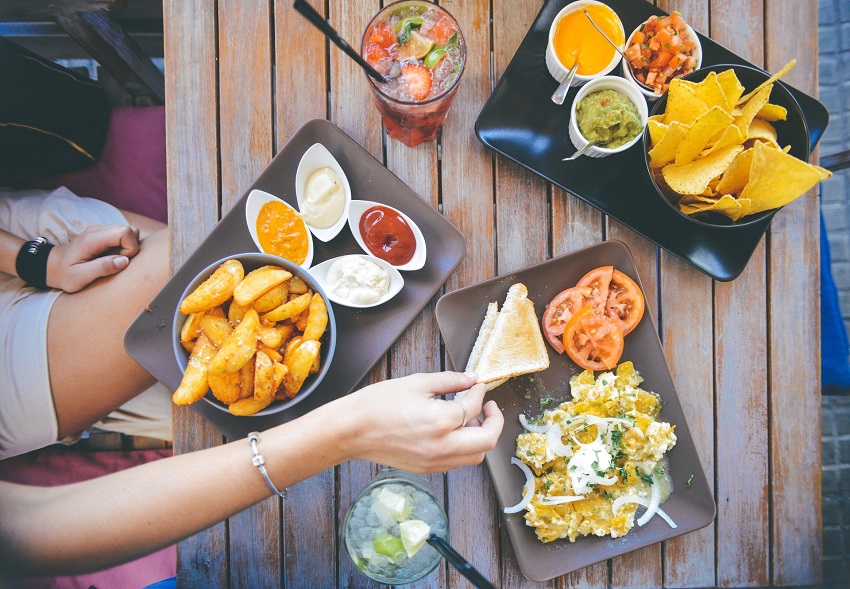 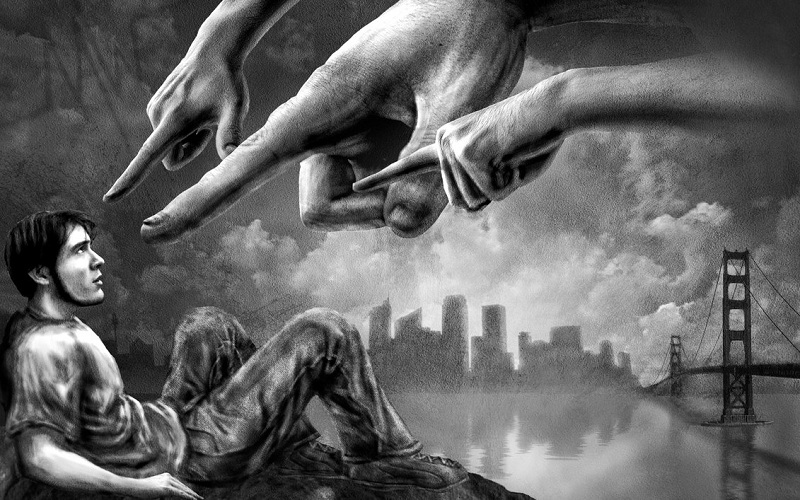 Anxiety How To Get Rid Of Guilt And Anxiety? 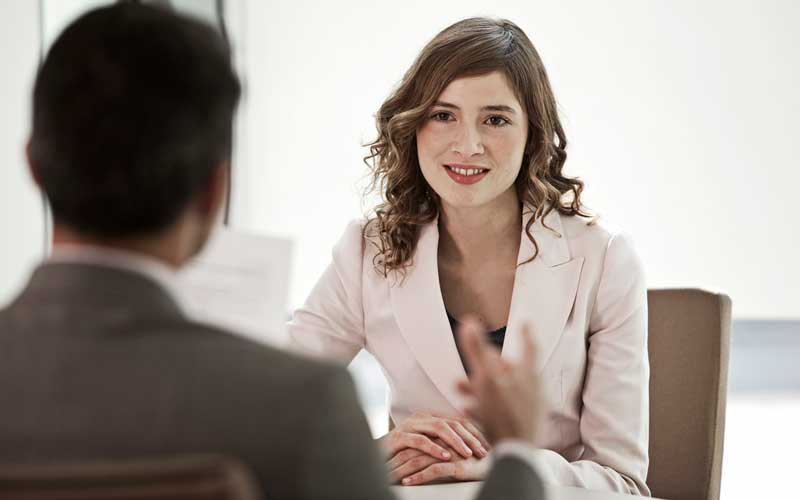 Anger Management How to Handle an Angry Child? 3 Effective Methods