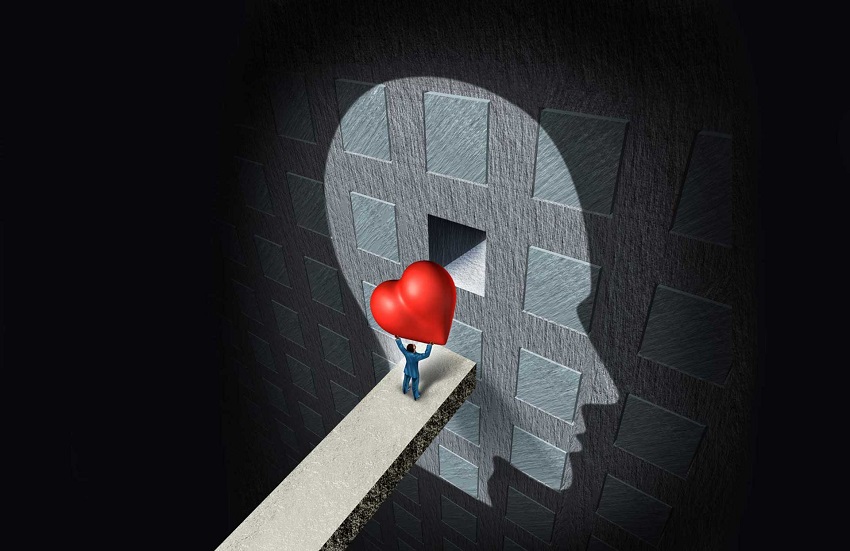 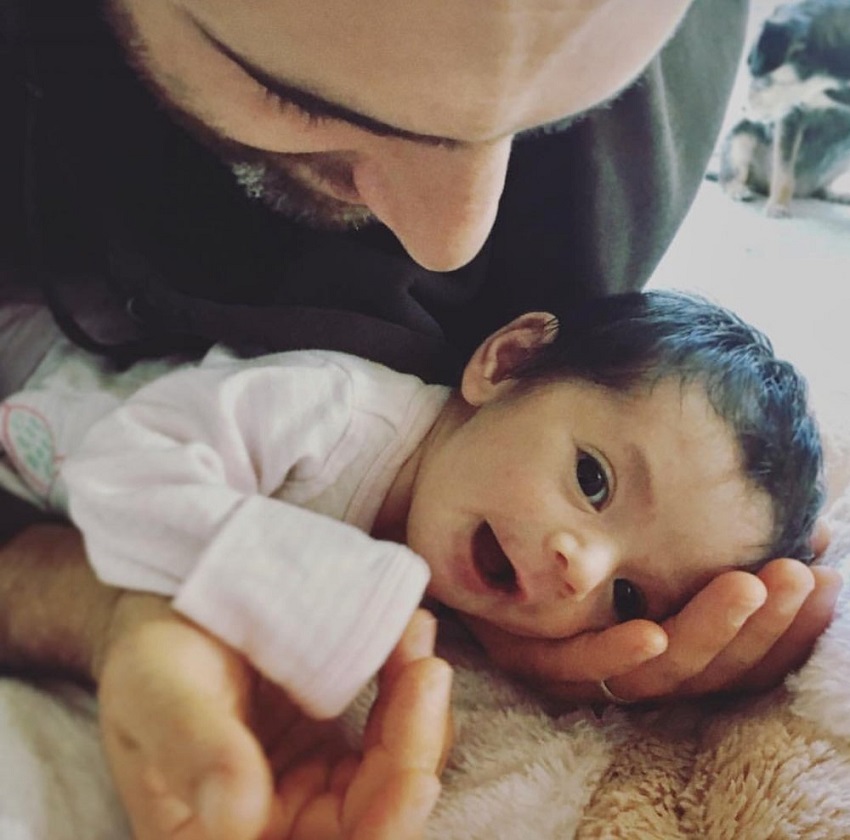 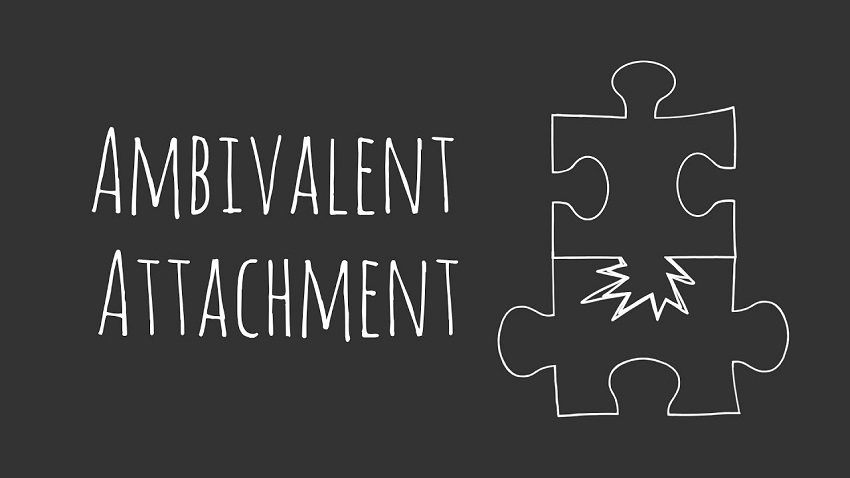 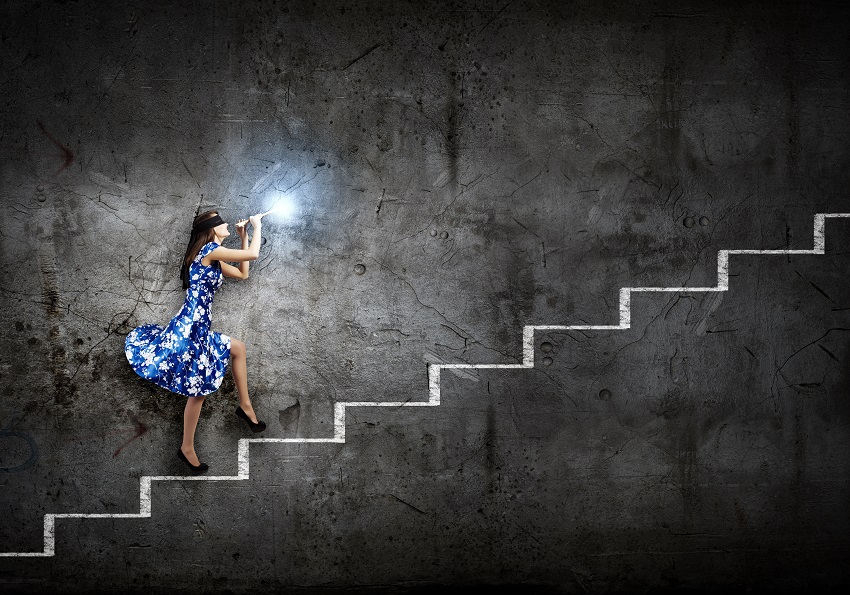 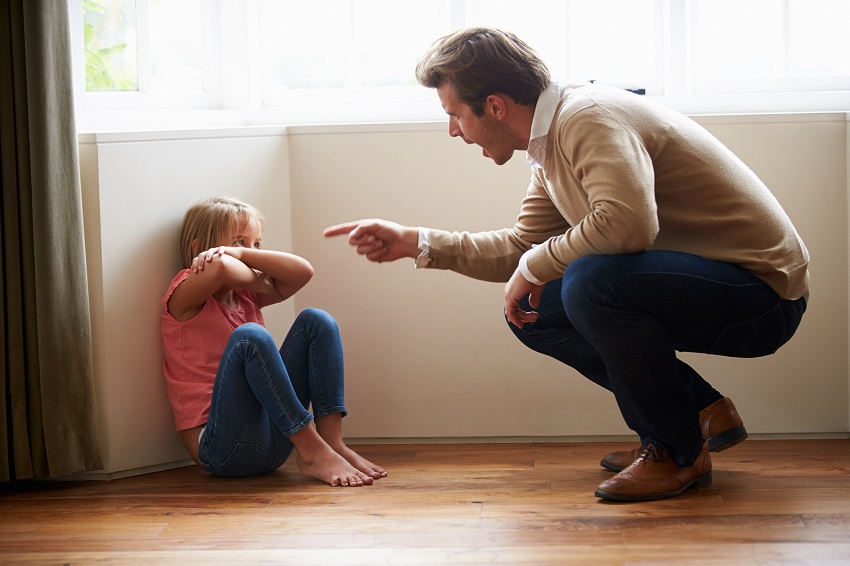 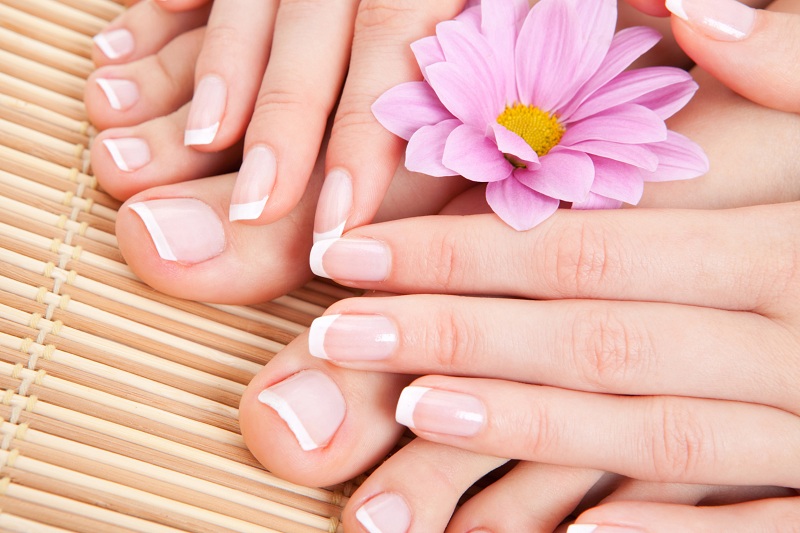 Self Improvement Wavy Nails On Hands: Causes And Treatment

Attitude Why do i always think negative? Here is the solution 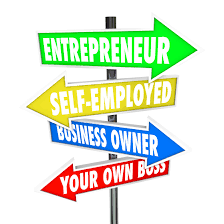 Reviews Should I Go Self-Employed? 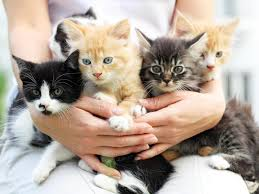 Anxiety The doormat effect: when we forgive too much wears
We use cookies on our website to give you the most relevant experience by remembering your preferences and repeat visits. By clicking “Accept All”, you consent to the use of ALL the cookies. However, you may visit "Cookie Settings" to provide a controlled consent.
Cookie SettingsAccept All
Manage consent