Unique children-Around the only children there are all kinds of myths. Some have some truth, but others do not. At the same time, more and more couples decide to have only one child, either because of economic conditions or because they do not have enough time to prolong their upbringing for many years.

Of course, being an only child is not the same as growing up with siblings. The type of family in which you grow up will have an influence on personality modeling. This is not good or bad in itself. Neither having brothers makes you necessarily more social and supportive, nor does not having them make you a little tyrant that is intractable.

The fundamental thing in all the cases is the style of upbringing and the example that the children receive. However, the usual thing is that the only children do develop certain character traits. They have advantages and disadvantages, just like those that grow with siblings. What differentiates them? Soon we will see it.

The parents of the only children 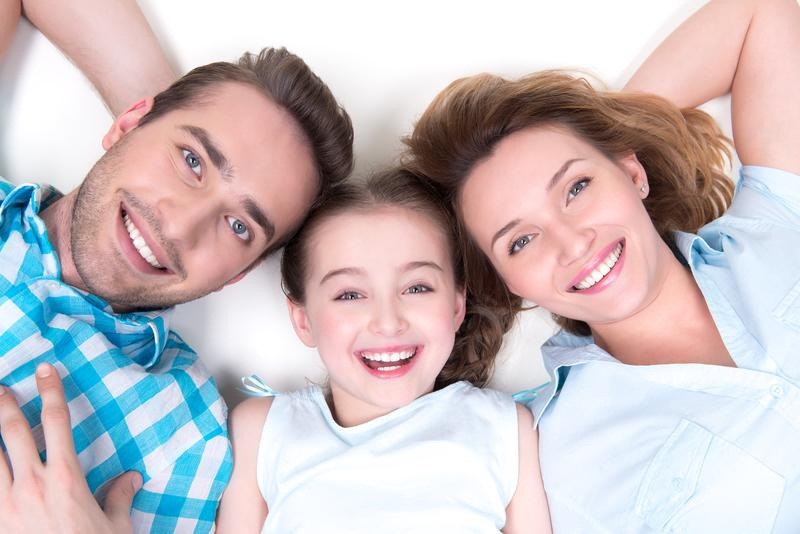 Many wonder if parents of only unique children behave differently than parents of several children would. The answer is yes. In spite of it, the fundamental thing is not how many children they have, but the conscience and the desire that there was in having them.

The parents of an only child, who are not very sure about the best way to be parents, but at the same time they really wanted to have a child, will tend to be a bit anxious in parenting. You may consult many books and manuals to get your bearings. They are also likely to feel easily guilty for what may not go well. The child will receive the full weight of that tension and could become somewhat stiff.

There are parents who consciously intend to have offspring but, deep down, they do not want it. It is usual in these cases to seek to delegate the education of the child to others. Maybe the grandparents or maybe a boarding school. The only child will experience solitude more rigorously than usual and may have difficulties in adult life to create emotional bonds.

Finally, those who do not want to be parents but end up conceiving a single child, could assimilate the situation and carry out a relatively natural upbringing. Or the child could become the exclusive recipient of that conflict between conscience and desire. In that case, the unique children usually have great difficulties to find their place in the world.

The University of Texas, has studied in depth the phenomenon of the only children. According to his assessment, one of the effects of this situation is that children live most of the time with adults. That’s why they end up feeling comfortable among adults and behave more early in adulthood.

As a result, single children tend to see adults and even their parents as equals. They perceive in a different way that distance between generations. In fact, they come to see the “greats” as their peers. This can lead them to be hard on themselves. They are required to be as mature as the elderly and obtain autonomy and achievements at a very young age.

In contrast, Faldo points out that only children tend to show greater self-esteem and more self-confidence. They are facilitated to understand the expectation of teachers and authority figures and easily become leaders with people of the same age.

Single children usually have a little more difficulty adapting to teamwork. They are used to organizing things in their own way and making decisions in individual terms. However, everything indicates that this difficulty only manifests itself at the beginning of this type of work. The usual thing is that little by little they adapt and learn to adapt to the group.

There are also data that indicate that only children tend to have fewer friends than those who have grown up with siblings. They do not feel comfortable in large groups. Theirs is to have a few friends with whom ties are usually deep. In fact, they usually establish with friends an attachment similar to what others establish with their siblings.

What has been established is that single children have slightly different traits than children with siblings. They only show great differences when parenting has been problematic for one reason or another. Otherwise, they have particularities that do not become decisive.

What characteristics does an only child have?

It is difficult to say what characteristics a unique child has, because they are all different. It varies a lot, especially if that child is unique by choice of parents or not. If he arrived after they had looked for him a lot, after several attempts the longed-for son arrives and he does not have another. They are two very different extreme situations, which set the guidelines for a person to receive or not receive certain things from their environment. The one who is an only child has only in common the fact of not having siblings. And not having siblings is one of many variables, but it is a very important variable. The brothers are the socializing agent par excellence and it has been discovered that they have more influence than the parents themselves in the way of being of their brothers.

What about that child who gets so much parental influence?

Not having that is lacking a very powerful influence that has advantages and disadvantages. Let’s start with the disadvantages, a single child who grows having the experience of being the sole center of his home, of his family creates mental schemes of how the world works. That is why it can be difficult to move when it has to be one among many. It will cost you to find the internal resources to move in that world. The worst situation for this is to be the first one, the first child, first grandchild, first nephew. That child is at the highest risk of this happening to him, of being sold the idea that is the center of the world. It is very easy for that to happen, because a child in a family with those conditions is the center of that family. And it will be very difficult to prevent it.

What difficulties do these children face?

That child can have that difficulty. When a child does not have siblings, it is likely that he is used to being treated in a very special way, with much affection expressed verbally. That child does not have the preparation that one has with brothers to fight, or to decode that a push can say I want that toy, I’m angry, I do not love you and I want to hurt you. The only unique children who have not had much contact with other children, when they arrive at the garden are in a world of the most hostile and aggressive. They do not have the tools to react in that world.

What other consequences cannot be socialized with siblings?

The difficulty to share, not because the only children are especially selfish because they believe that they are the first thing in the world, because they grow egocentric. They are not used to considering the other. They do not know that if there is a bit of refreshment, it is necessary to distribute it, which does happen where there are brothers. There you do not have to teach it. The clothes left by the largest pass to the smallest and then the big one must take care of it. Those things that naturally occur in a home where there are many children, do not occur where there is a single child. Parents must actively teach him. If not, natural learning experiences are not given.

What can we say to parents of only children?

They must calibrate this much of the attention that is given to the son. It can be very good, it can be given with all the love of the world, but even the child has to learn that it is not the only thing that matters in the family. He has to learn to respect the spaces of the parents, the times of the parents. Even the objects of the parents. They should offer you more precocious socialization experiences than one would recommend for a child with siblings. Go to a garden, or take it with friends or cousins ​​if there is one, but have the experience of being one more in a group. That is what is worth proposing to parents of only unique children.

What advantages do unique children have?

Single children have advantages; they seem to perform better, as a group score higher on intelligence tests. Also, something very important, they learn to entertain themselves. That is a great advantage, which will be a wealth for life. Many unique children defend that they are not loners; they only learn to have fun alone.

How to develop a positive attitude? 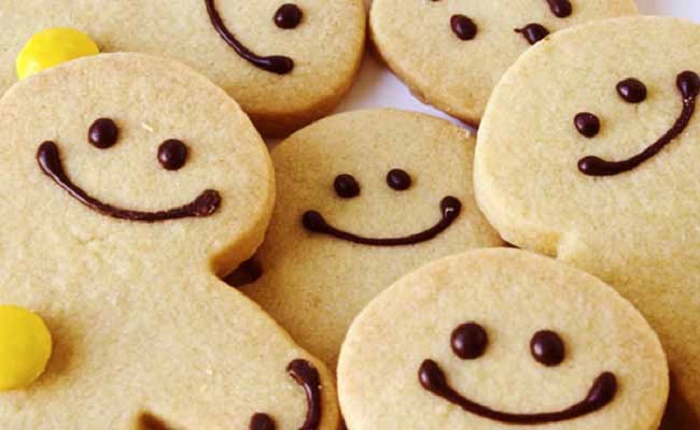