Why you need to have a Home buyers report.

Wed Nov 11 , 2020
After the dust of your mortgage application has settled down and the offer is accepted the purchase of a home then moves into phase two. The second phase is where cost can start to build as you will need to have conveyancing solicitors and valuers come and have a look […] 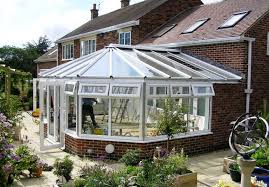