Frontotemporal dementia– When we talk about dementia we usually think that it can only affect the elderly. However, there is not a single type of dementia. But there are several. Among them, some may affect younger people such as early onset Alzheimer’s disease and frontotemporal dementia. In the latter we will focus throughout the article.

Frontotemporal dementia, or frontotemporal lobar degeneration, is a generic term that refers to a group of rare disorders that mainly affect the frontal. And temporal lobes of the brain-areas associated with personality, behavior. And language-and that It is also characterized by losing neurons.

Thus, some people who have this type of dementia usually experience drastic personality changes. And on occasion, behave inadequately at the social level. They can even become very impulsive , emotionally indifferent or lose certain abilities related to language or movement. The age of onset is usually between 40 and 45 years.

Frontotemporal dementia is the second most common form of dementia among relatively young adults. 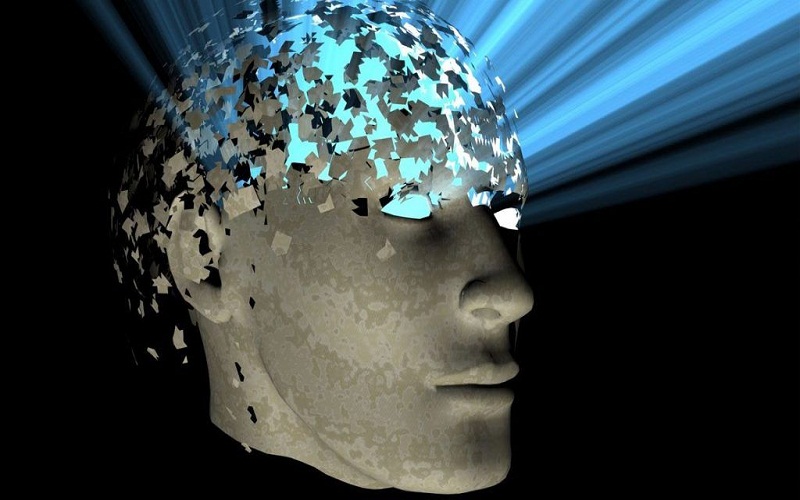 In frontotemporal dementia, areas of these lobes contract, that is, they atrophy. In this way. Depending on the region of the affected brain, the signs and symptoms vary.

Researchers have not identified a single cause for this type of dementia, but they have some ideas. For example. Some brains develop abnormal protein structures known as Pick bodies that play an important role in this disorder, as they affect the functioning of the brain.

Now, researchers still do not know why these proteins are developed or how to prevent them . There are also no other known risk factors that can help prevent this dementia. 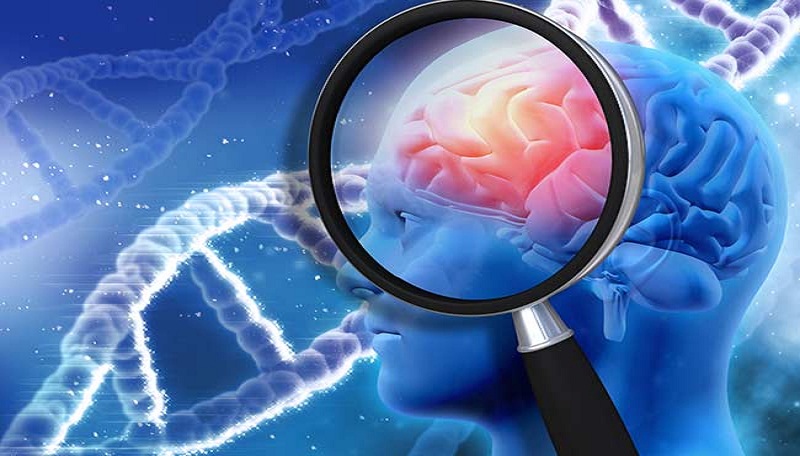 The signs and symptoms of frontotemporal dementia can vary greatly depending on the individual. Researchers have identified several groups of symptoms that usually appear together. And that are dominant in groups of people with the disorder.

The most common signs and symptoms of frontotemporal dementia involve extreme changes in behavior and personality. Among the most characteristic, the following are included:

Alterations in speech and language

The most infrequent subtypes of frontotemporal dementia are characterized by movement problems;  similar to those associated with Parkinson’s disease or amyotrophic lateral sclerosis. Among its main signs and symptoms we highlight: 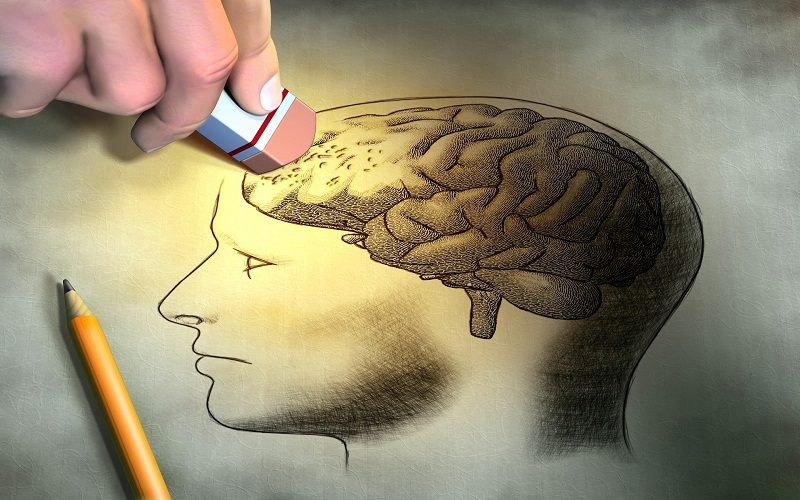 There is no single test that can identify frontotemporal dementia as such. That’s why doctors try to identify certain characteristics and exclude other possible causes.

This type of dementia can be especially difficult to diagnose, especially in the early stages. As its symptoms overlap with those of other conditions quite frequently.

In any case, several tests can be carried out that help in the elaboration of the diagnosis: 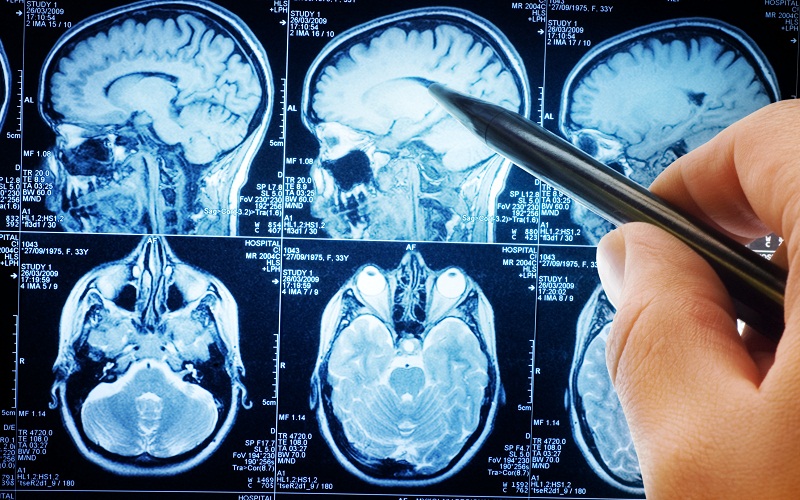 Unfortunately, frontotemporal dementia can not be cured. There is also no effective way to slow down your progression. The only possible treatment focuses on the management of symptoms.

For example, to reduce the behavioral problems associated with frontotemporal dementia, doctors can prescribe antidepressants and  to combat behavior problems, antipsychotics. Although it is true that we must take special care with this type of medication, because its side effects include an increased risk of death in patients with dementia.

In some cases, frontotemporal dementia can also be treated with therapy. For example, when the person experiences language difficulties, speech therapy can help to learn alternative communication strategies.

How To Increase Low Self-Esteem?

Mon Feb 11 , 2019
Self-esteem is a very important part of the life of the psychological state of any woman. Many women who have low self-esteem, live for years and do nothing with it. Of course, this greatly affects their emotional picture and the very existence in this world. Many of them are simply […] 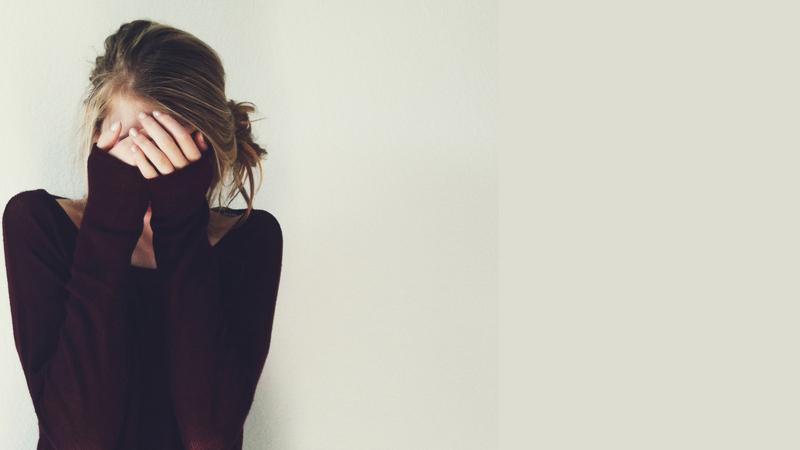