A closed child practically does not cause parents problems. He sits quietly alone, does not like noisy outdoor games, and avoids contact with peers and adults. Most often, problems arise when such an uncommunicative child is sent to kindergarten. 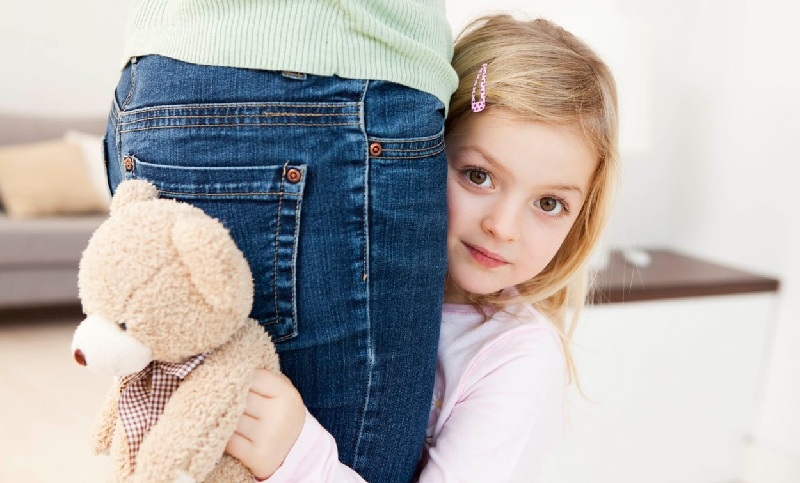 In a preschool institution, a closed child is difficult to adapt to the team, cannot ask the teacher even the simplest question, for example, and ask for a toilet. Not hearing the tasks in the classroom, he is afraid to ask an adult again, as a result, he performs it so ineptly that it causes children’s ridicule. He answers questions quietly and indistinctly, and matinees turn for him into a real hell.

If you do not help the child overcome closeness, his position in the peer group will be unenviable. Without active contact with other children, he will be doomed to isolation. At best, a closed toddler will be shunned, at worst – to treat him rudely: to tease, take away toys, etc.

Faced with an active reluctance to go to kindergarten, tears, and tantrums, some mothers give up and put their child in the category of “Nesad children. But such situations can be repeated in school. Inability to adapt to society will have a negative impact on adulthood. If you do not help him in his preschool years, the reticent baby will retain his insecurity for many years.

Gradually, the uncommunicative child adapts to life in his lonely world, which negatively affects his socialization. The need for emotional contact is suppressed, and isolation becomes the cause of a serious inferiority complex. It will be difficult for him to realize himself as a person: find a vocation, start a family, learn to make friends…

What preschool child can be called closed

Psychologists believe that closure is formed after one year. As a rule, such crumbs are strongly attached to the mother and react painfully to her absence. They do not make contact with strangers and do not let their parents leave them for a long time. As they grow older, other symptoms appear:

Similar behaviors can be observed in overly shy children. However, closeness and shyness are completely different states.

The main difference is that the shy preschool child wants to communicate and is very worried because of its shyness. In a closed child, the need for communication is completely absent. If the first needs to help overcome modesty, then the second needs to be competently motivated to communicate.

Psychologists consider children’s isolation as a complex phenomenon, which is based on personal characteristics, parenting costs, and other reasons. Without eliminating the true motive, it is incredibly difficult to correct the behavior of a closed child. Why do babies grow unsociable?

It is difficult to determine the root cause of the lack of communication of young children, as they are much closed and do not yet realize the sources of their behavior. On the other hand, parents who are always nearby, it is also difficult to understand why he became withdrawn. If the reason does not lie on the surface, it is best to contact a child psychologist. Having a joint conversation, he will determine the degree of his isolation, help to distinguish it from shyness and give advice on behavior correction.

It is necessary to be prepared to help the closed child to be liberated – not an easy task. Some babies respond almost immediately, others will need to devote a lot of time and patience.

Directions of working with a closed child

The correction should be carried out in three planes:

If the first two points are at the mercy of the parents, possibly with the involvement of a psychologist, then the kindergarten teachers will need to be involved in solving the latter task. If there is no competent specialist in the preschool where your child goes, you need to think about looking for a more progressive group or kindergarten, where an individual approach is applied to the pupils.

Due to the great sensitivity of preschool children, it is necessary to teach them to communicate with great care. It should be avoided to have a strong tactile and psychological impact on the baby: do not break him, take him out of his reverie, do not look intently into his eyes.

A child who has a negative experience of communication should not understand that they intentionally want to engage him in an unpleasant situation for him. Do not insist that he do it against desire, the barrier of isolation cannot be overcome simultaneously.

A calm, cozy, safe atmosphere will help to get rid of uncommunicativeness. For example, when talking, hold his hand, stroke his head, or sit him on his lap. Observe what he likes to do, what games he likes, and do not offer classes unfamiliar to him. Try to gradually diversify the fun of the game, strengthen their expression of their own joy. This will show him that playing together is much more fun than being alone.

The first successes may appear fairly quickly, but you should not delude them. After the “breakthrough” of the shell of a closed child, there will come a kind of “plateau”, when you have to work for a long time without visible results. When contact with close people is improved, a long period of adaptation with the outside world will come. Forcing this stage can lead to the opposite effect. 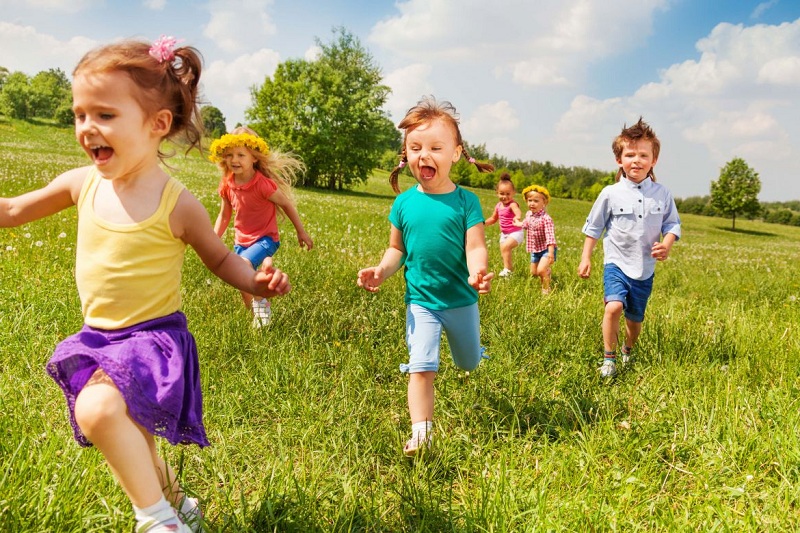 And the last. When you feel that the child has learned to overcome reticence, reduce your help to a minimum. It is time for independent actions.

What psychological factors in sports serve to improve performance?

Psychological factors- High performance athletes ensure that 90% of their sporting success is due to their ability and mental training . In professional sport of high level there are no big difference
Read More

How to Stop Being a Toxic Person? Avoid These Problem Quickly

Do you see that you hurt other people? Have trusted people told you that you have to change something? Do you want to know how to stop being a toxic person? If you have reached this article, it is tha
Read More

Body Language Exercise with baby to recover after delivery

Anxiety Avoid falling into monotony in the couple

Self Improvement How to Improve Your Listening Skills

Self-Esteem Self-knowledge: a difficult path full of satisfaction
We use cookies on our website to give you the most relevant experience by remembering your preferences and repeat visits. By clicking “Accept All”, you consent to the use of ALL the cookies. However, you may visit "Cookie Settings" to provide a controlled consent.
Cookie SettingsAccept All
Manage consent