A child who does not respect adults is a very relative problem because everyone has different ideas about respect. If someone’s son or daughter, for example, responds with rudeness to almost any request and attempt to talk, then that is probably disrespect. If we are talking, for example, about running off a teenager for a walk with friends instead of going to digging up potatoes, then this is, rather, a reasonable desire to feel and satisfy their needs, and not someone else’s people who have no relationship to the child as such.

In this article, we will try to figure out how to understand whether a child really does not respect adults, or adults simply do not receive from him the unquestioned, submissiveness and spinelessness that would be convenient for them and, perhaps, would be tempting their vanity. And we will try to figure out what to do if there is indeed not enough healthy respect for the older generation in a child.

In matters relating to subordination, respect, and self-esteem, it is always important for parents to remember that their son or daughter is as full of value as they are. Of course, in childhood, especially at an early age, this is still a rather thoughtless person who could not “survive” without the help of adults. The word “survive” we quoted in quotes because here we have in mind not only the banal physical survival but also the acquisition of the necessary knowledge, skills, and skills, harmonious development, socialization – in short, everything that gradually prepares the child for adulthood. 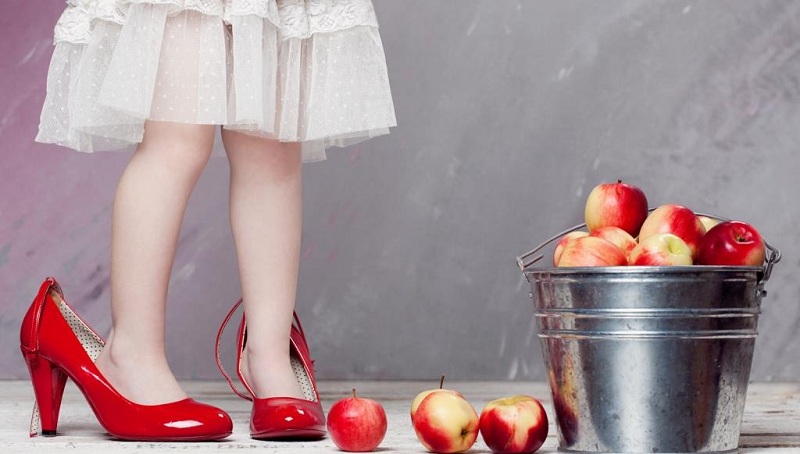 This training is ongoing: first, the kid plays the hairdresser, the doctor, the seller, the “daughter-mothers” and the like, and the parents seem to him to be the main authority. Then he begins to learn and, most importantly, learns to learn, and on his pedestal of strength and omniscience, he has already raised his teachers. And then he masters, perhaps, the most important skills – he tries different styles of communication with peers, tries to put himself in a team, begins to show interest in the opposite sex, and his friends and classmates become his main authorities.

All of this is a natural course of normal psychological development, and if it is disturbed (for example, if a teenager is still in his parents’ obedience and does not dare to express his point of view), then the child’s problems begin to enter adulthood. With communication, with decision-making, with the assertion of their boundaries, with the awareness and realization of their desires, and so on. 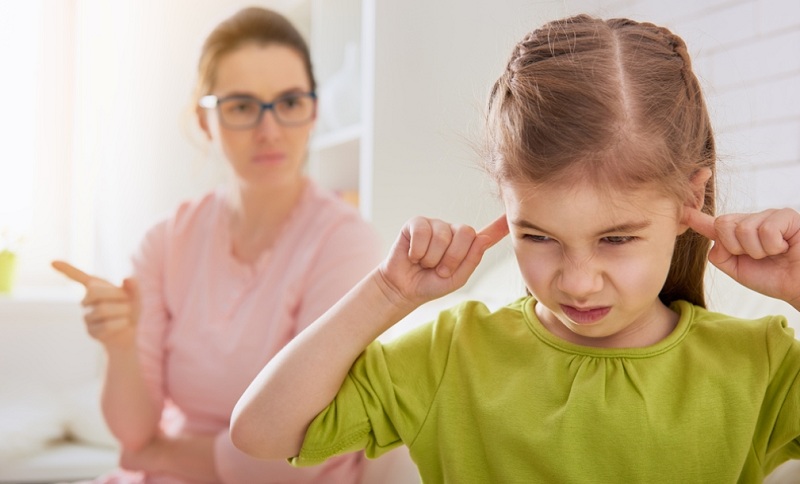 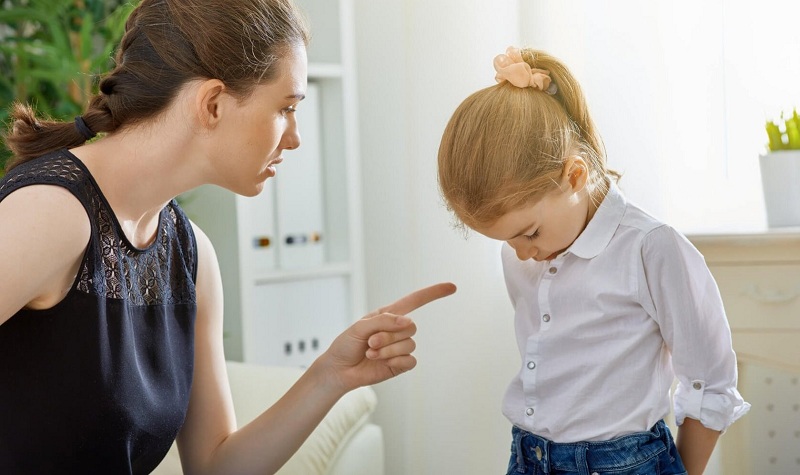 To teach respect adults-only by example

We hope that you will make a choice in the direction of conditionally “right” respect, which will not only improve your own relationship with your child but also make it easier for him to be in society in adult life. But in order to teach your son or daughter this very respect, you will have to carefully monitor your own behavior. The main tips here are as follows.

Give space to older people in the transport, take care of their grandparents, treat their “quirks” with understanding. At the same time, explain to the child that, for example, the grandmother is already old, and it is difficult for her to do something herself, therefore, the children and grandchildren should help her. 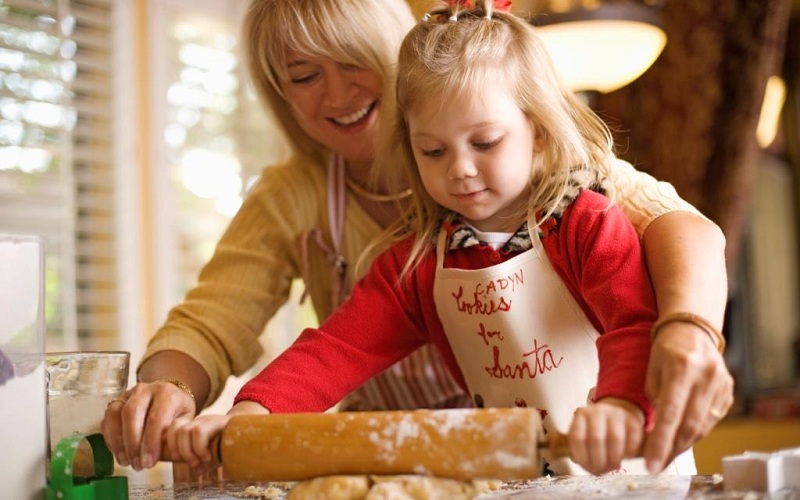 At the same time, it is very desirable that the communication with the older generation in your family life really be present. If, due to some disagreements, you fundamentally break off all contacts with this part of your relatives, then teaching the child respect for elders will be somewhat more difficult, because it will not be the best example before his eyes. It is clear that there are relations that cannot be tolerated and cannot be changed but still think twice before putting the final point on them.

This is very important not only in the context of teaching the child to respect adults. You can even start with the simplest fairy tales that you read to your kid, considering with him colorful pictures. Explain to him that the crying chanterelle is sad because she was offended, the jumping and smiling bunny is happy that she has met with friends, and so on (depending on the pictures and the content of the tale). As you grow up you can already discuss the emotions of real people in real situations, and their emotional responses to any events. Not understanding all this, “not feeling” other people, the child may show disrespect, without noticing it.

Show an example of respect for not only elders.

Respect for people in principle is a complex quality that does not boil down to one thing. If you treat your grandparents with a child well, but at the same time, for example, be rude to the attendants, this will be ineffective. 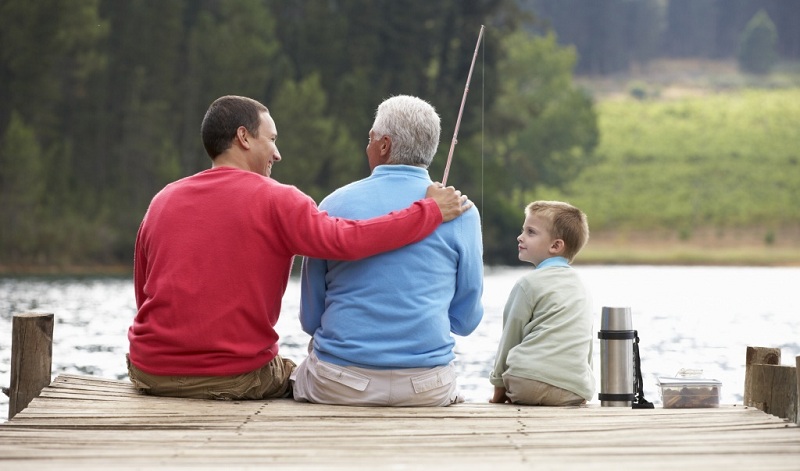 In general, it is not so important to teach a child to respect adults, how important it is to teach him to respect the personality of another person, even if it is a janitor, a cleaning lady or a classmate from a family in need. Show and explain to your child that no one is better or worse than others – just everyone is different, but everyone deserves respect. Refer to strangers on “you”, do not interrupt interlocutors (and politely ask not to interrupt you if someone has done this), greet your friends, do not forget about the words “thank you” and “please.”

Be logical and consistent.

Probably, you have often seen a picture when parents who cannot persuade a child to go where they need to say: “That’s it, I’m leaving, and then you stay here, bye-bye.” And then they slowly try to move away, constantly turning around, or returning – in a word, of course, they do not leave anywhere and do not leave the child to the mercy of fate in the middle of the street. As a result, the kid understands that the words of his parents, even if they were said in a serious tone, should not be particularly believed – it is quite possible that they will still do otherwise. And he begins to “test” mom and dad, disobey, watching the consequences of his behavior, and the adults themselves complain that the child does not respect them. 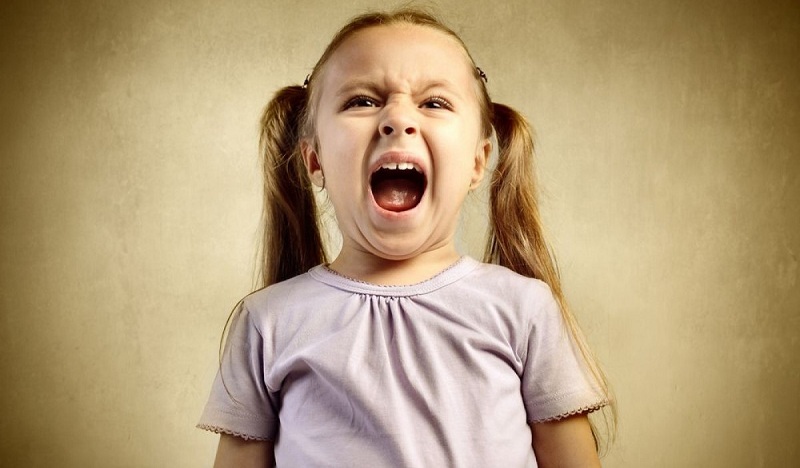 So watch what you say and do. To teach children respect, it is very important that their own parents be people of their word. Do not make promises and do not invent punishments that you are not going to fulfill. And if they said that for such misbehavior, the child would be punished in this way – do it. This approach will require you to pay more attention to your words and actions, but it’s worth it.

Do “good things” with your child

This is especially suitable for young children who love to do something “adult” with their parents. For example, bake together a cupcake for a lonely grandmother neighbor. Or buy flowers and go to the parade on May 9, congratulate the veterans. When it comes to something simple, you can just push the child to the right idea: for example, ask him to take a cup of tea to his grandfather or unobtrusively find out if he wants to call his grandmother, chat with her and at the same time cope with her well-being.

Quite often, the need to teach a child respect for adults arises in those families where every speck of dust is literally blown away from him, all his whims are fulfilled. As a result, he has an idea of ​​himself as the center of the world, of the most important and valuable person, which is why a disrespectful attitude towards everyone else is formed. 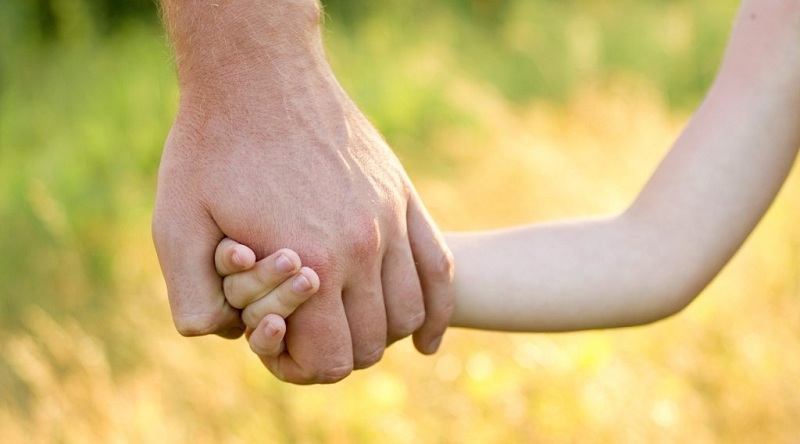 Children are, of course, flowers of life. But, as already mentioned, they are future adults, no worse and no better than others. Therefore, respect not only them but also yourself. Roughly speaking, if you have a loaf of bread – divide it into equal parts, and give the child only one of them. Do not settle for the third year to go in the same jacket, just to buy a more fashionable new thing for my son/daughter. Do not find yourself from the long-awaited vacation because the child is too lazy to do homework. In short, look for a balance between care, attention and self-esteem, your own interests and activities.

And, of course, love your child and feel free to tell him about your feelings, show them – even if it seems to you that he does not need it.

Tue Jun 11 , 2019
Rugby coaching can be both a fun and rewarding experience, even if it’s only voluntarily helping teach the kids of your local youth team. Through a mixture of formal teaching methods like rugby drills and a more personal approach, you will be getting more deeply involved with the sport and […] 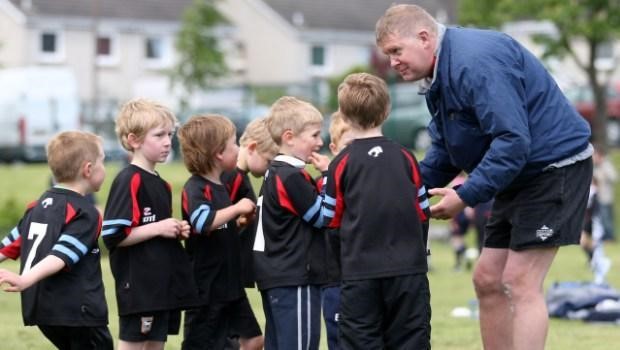