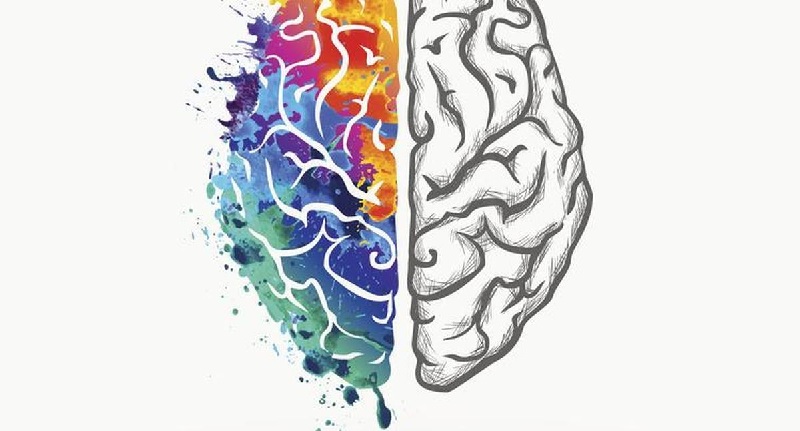 What does emotional intelligence include?

The social intellectual level is a composite concept that includes several components. To better understand what it is and why your child needs it, let’s give a free description of the popular model of social and emotional intelligence, Reuven Bar-On (ESI), which includes fifteen abilities.

All components of ESI are divided into five groups, the first – the most extensive – concerns the intrapersonal capabilities: 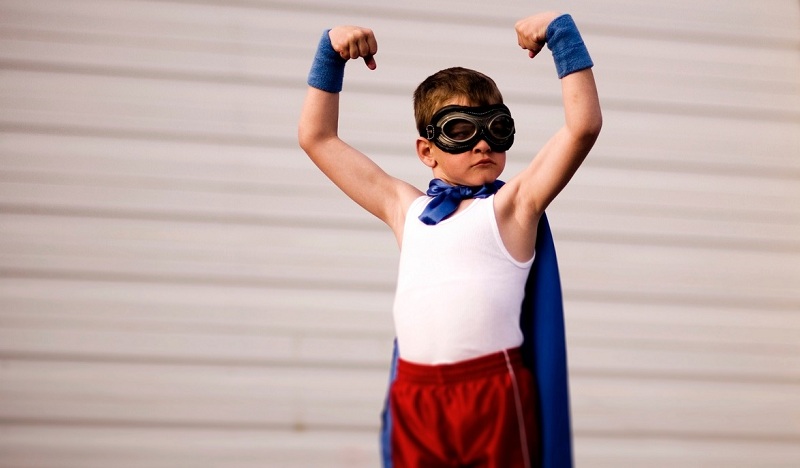 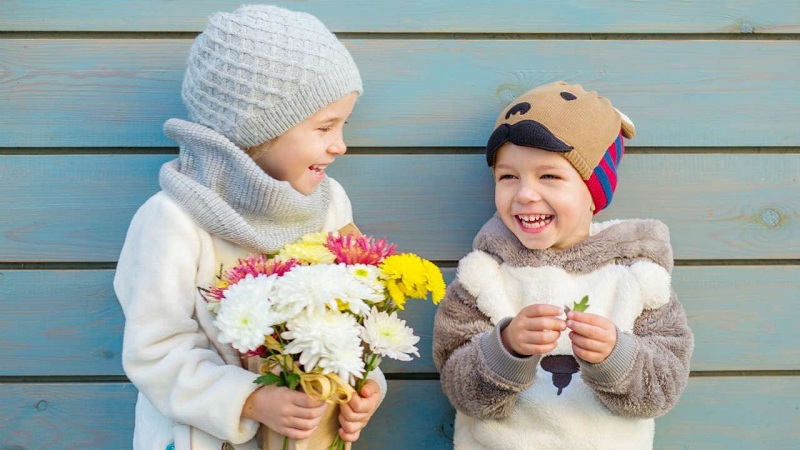 The following group of abilities, the improvement of which, including the development of emotional intelligence, is aimed at adaptive abilities: 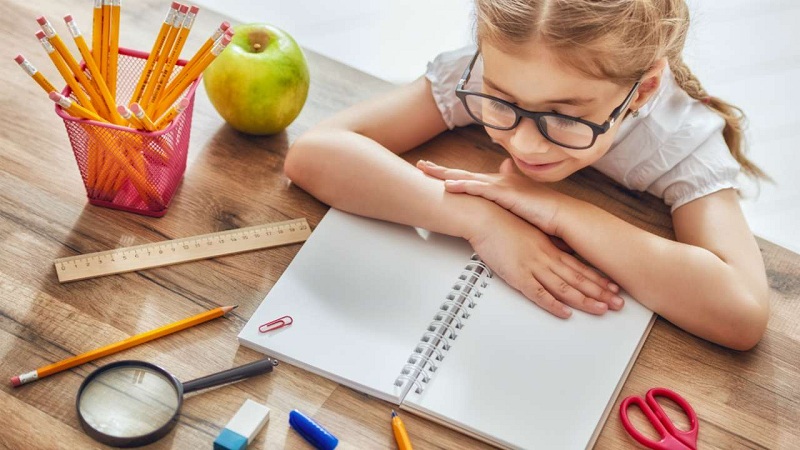 Among the abilities that are part of emotional intelligence, are those associated with the mood: 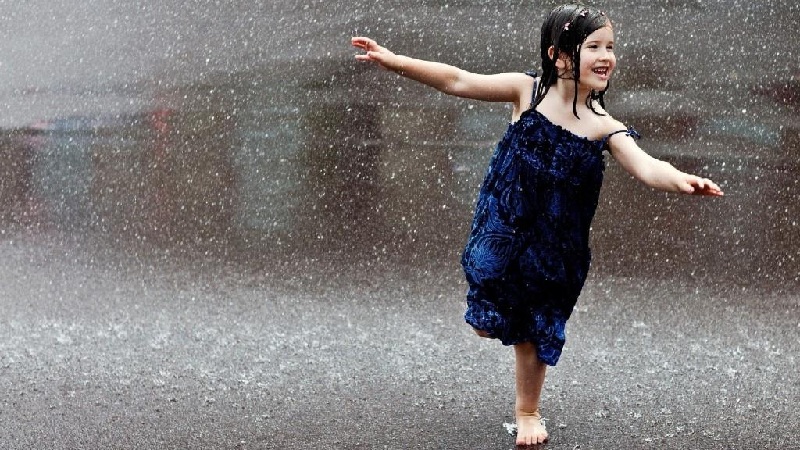 The last group of components of emotional intelligence is those abilities that are related to stress management: 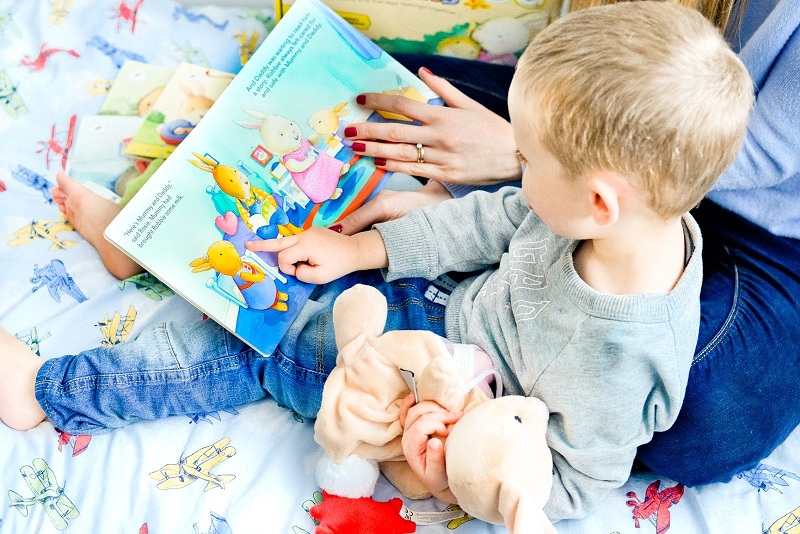 The first and most important aspect of the development of emotional intelligence in children is close attention to emotions as such. It includes various nuances and techniques that should become your everyday practice: 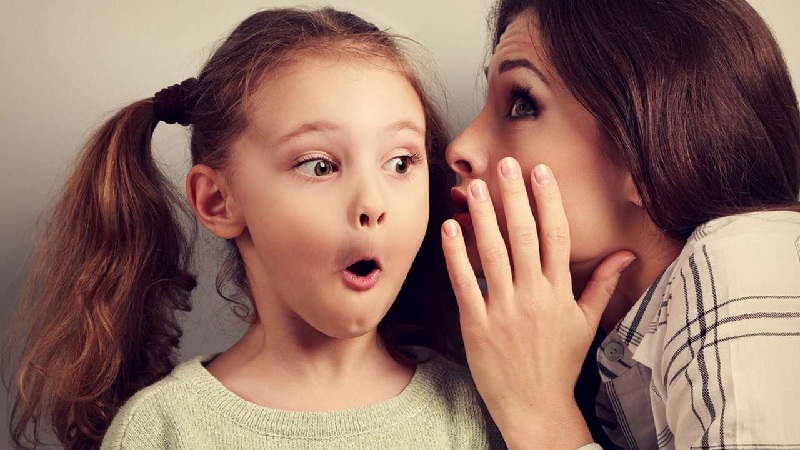 Fairy tales are perfect for the development of emotional intelligence in preschool children. With their use, you can conduct classes in two main formats: 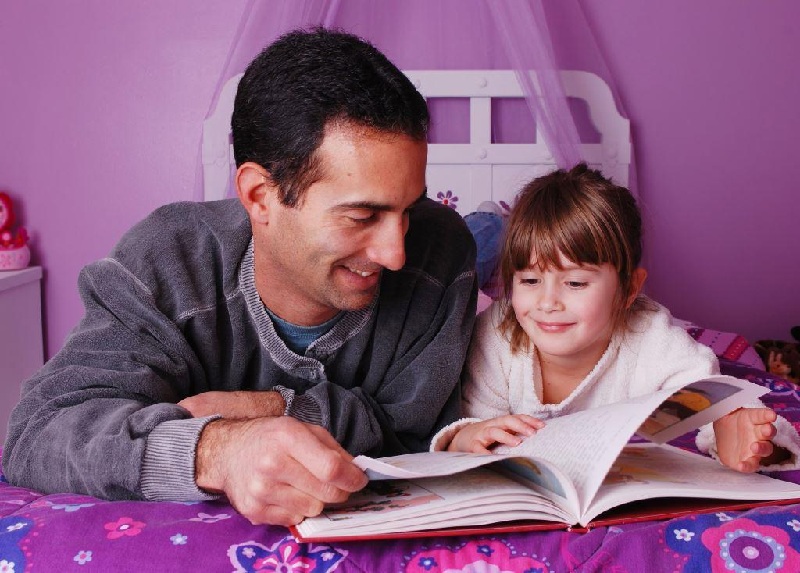 When a child gets older, instead of fairy tales, you can use movies, fiction, painting – that is closer to him. Do not be afraid to start talking about feelings, responsibility, and morality with adolescents: children of this age even include the “prickly hedgehog” mode in response to all attempts to teach them, but still, need help from their elders in the development of their worldview.

This is also an option for preschoolers; it is primarily about various role-playing games: in the hospital, in the store, even in the beauty salon. When a child plays something like this, you can add unobtrusive learning to the ability to listen to the needs of other people, understand their feelings, and empathize with them. 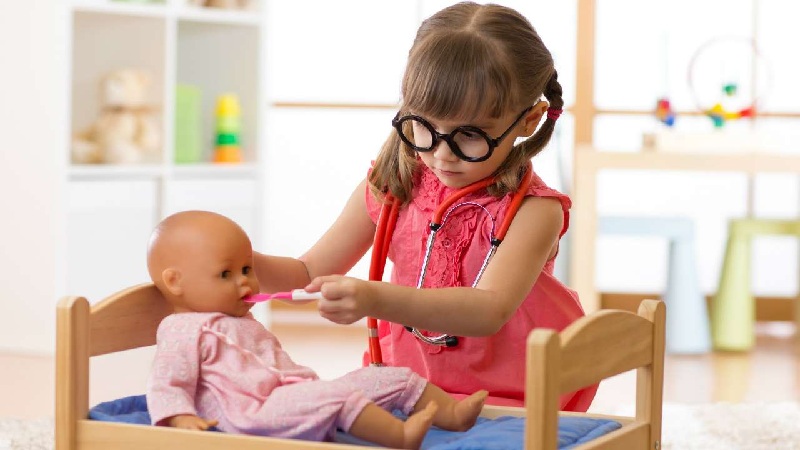 It is also useful to pay attention when a child plays with peers: for example, to offer to share toys with other children, to teach politely to ask permission to play with other people’s dolls/cars/ tins, to seek compromises in conflict situations, and so on. You should not just look distractedly at children’s games when they can smoothly integrate such simple but at the same time very important exercises in the context of the development of emotional intelligence.

These are ways of teaching empathy and responsibility that are suitable for children of any age. Go to the store, help with cleaning, sit with the younger brother/sister – with such things you should not overdo it, but you should not underestimate their importance for the development of emotional intelligence. In addition, you must always remember that the child looks at you and assimilates your behavior patterns. So do not be lazy to once again hold the door to a neighbor with bags in both hands, hug a crying girlfriend, make a remark to children who tear off the spider’s legs – even if you are tired and would very much like to treat this with indifference. 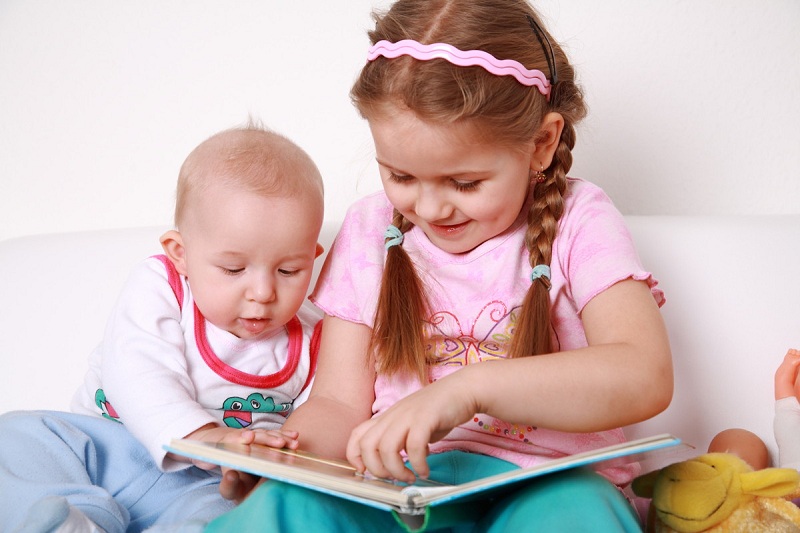 Thus, the development of emotional intelligence in a child is not such a difficult task, which is definitely worth spending your time and efforts on it.

Tue Apr 9 , 2019
Overcoming frustration is not always easy. It is a feeling that appears in our lives when we fail to realize our projects, dreams and desires. It is usual to have met her, even though she is an uncomfortable travel companion, since she does not allow you to dream again, nor […] 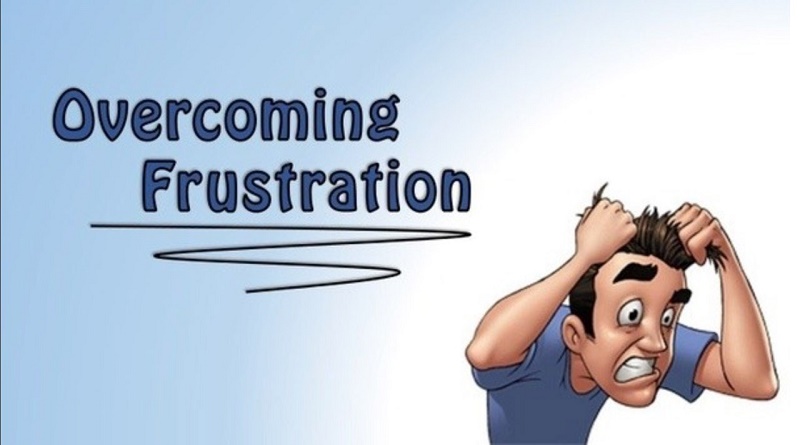