Immature people are characterized by not having given up certain childhood desires and fantasies. Hence, the lack of emotional regulation and egocentrism are two of its most characteristic features.

Impulsiveness and lack of empathy are also usually present in this type of person. They get carried away by whims. And avoid situations that may be unpleasant. Or boring, to a greater or lesser extent. They even tend to impose and demand others to think according to their perspective.

Now, it is also important to mention that despite showing emotional immaturity in most cases, they are not always like that. According to the moment, some features stand out more than others. 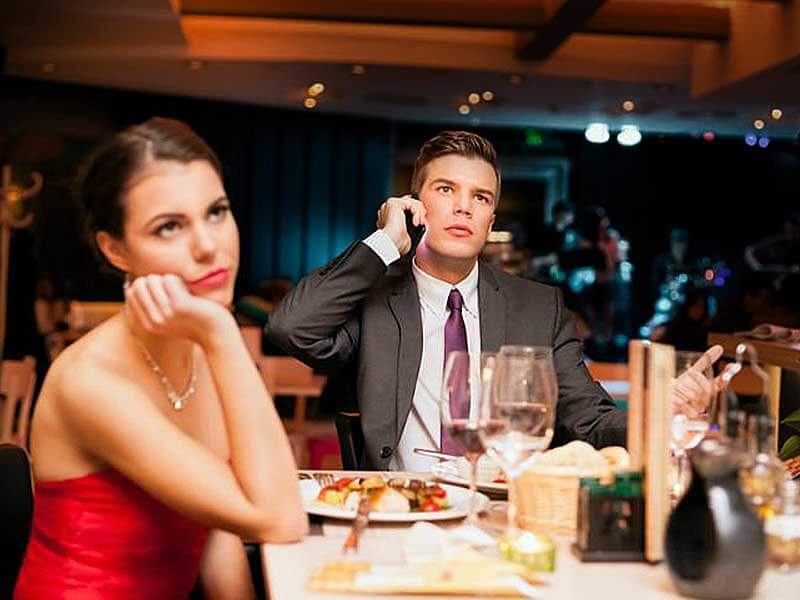 Immature people do not usually find it easy to put themselves in the place of others. In fact many do not even think about it. They are so accustomed to thinking about themselves that in order to empathize with others they need to do a whole exercise of reflection to inhibit their egocentricity.

Due to the lack of empathy, they think that there is only one vision of the world, theirs. And as soon as another person shows disagreement. They think that it is wrong or they reject it.

It is rare for immature people to devote time to self-reflection. They can spend their lives ignoring the possibility of observing themselves and learning from their mistakes. In this way, they also do not know what their deepest needs, goals and dreams are.

High impulsivity is one of the main characteristics of immature people. These do not usually regulate their actions or emotions. And do not think about the consequences either in the short or long term

Often, this characteristic leads to problems with the rest, both on a personal and work level. And sometimes, in problems to manage their resources, such as money. In this way. They may embark on purchases that they cannot assume. Since they do not objectively evaluate investments. Therefore, they often live with a large number of debts.

Tendency to blame others

One of the most common characteristics of immature people is the tendency to blame any other person for what happens. This is due to their belief that they do everything right and do not make mistakes.

These types of people do not usually take responsibility for anything they do, think or feel. Therefore, when it suits them, they adopt a victim position.

Immature people tend to think only of themselves. And therefore, often believe that others are also very interested in their own personality.

They proclaim themselves special. They are arrogant and feel infallible. However, despite appearing to be safe people with high self-esteem, deep down they are very insecure. Hence, they need to constantly feel admired by others.

Appearance of rituals and whims

Immature people get carried away by that which brings them pleasure, which can happen to have a great importance in their lives.

Curiously, contrary to what happens with their impulsive actions. These caprices usually appear in a ritualized and priority manner. Therefore, an immature person may be late for an appointment because he was watching his favorite series. Because he was more interested in choosing his clothes well than in being punctual.

Special importance to the public image

Immature people often worry too much about situations that may negatively affect their public image. Hence, they go to certain places and undertake projects in order to improve their popularity.

As a rule, these types of people need the approval of others. Since they receive it as an instant source of pleasure.

Since immature people tend to seek their own pleasure and well-being. They also try to avoid situations in which they cannot find those types of sensations. Such as when experiencing boredom or discomfort.

How to treat an immature people

Throughout your life you will meet different people. The level of maturity of an adult says a lot about where he or she is. And although the most important relationship that a person establishes in their life is that which they have with themselves. In an indirect way, the immaturity of others can also affect you depending on the type of link you have with that person and the role they occupy. In your present.

The higher the level of closeness, the greater the frustration that immaturity itself can cause you to observe how your expectations are constantly broken. Because that person seems not to realize what it means to grow and evolve. Immaturity becomes a problem when it affects third parties for not fulfilling responsibilities that go beyond one. In Psychology-Online we tell you how to treat an immature person.

Deal with an immature personality

To survive a relationship with an immature person (as long as it is not your partner), the most important thing is that, realistically, assume from your own experience in your relationship with that person what things you can expect on your part.

If you are able to conform to what can bring you in terms of involvement and reciprocity, then you may be able to stay with the good of this relationship, without eternally frustrated by the lack of those attitudes that are obvious to you but that , for the other part, they seem never to arrive.

To maintain a relationship of friendship or companionship with someone you know who you define as immature, it is recommended that you enjoy that relationship , but without promising in theory or in practice an unconditional friendship because, right now, that person cannot answer you with the same level of maturity.

And, from this position, it is recommended that you establish limits and conditions that you will enforce in the practice of your own experience. That is, that person needs not only to verbalize what is your limit, but also, if the moment comes, crosses that border, you make him see the consequences objectively in the plane of action by staying firm in your point of view .

Not only is it advisable that you be realistic in relation to what you can expect from that person right now, but also, you have to be clear about where you want to get involved.

How to treat immaturity in other people

Both the woman and the immature man may have a special ability to adopt a childlike attitude with which delegates own issues and obligations in the hands of third parties. Generally, people from their immediate environment who deal with these issues for a feeling of loyalty or for the desire to minimize the impact that the immaturity itself can produce in the protagonist’s life. In fact, it is at this point that you can start to set limits.

If that person asks you for a favor or help with a question that you objectively believe you should and can do on your own, without your support, then clearly state your refusal. As much as that moment may cost you because for some people saying “no” supposes an emotional tension and discomfort, in reality, you are doing that friend a favor because you are not reinforcing those immaturity behaviors that you feed when you overprotect him.

It is important that you keep it in mind if at that moment you experience some kind of guilt. Think that, really, acting in this way not only does you good, but also, that friend.

Be patient with that immature person

Each person has their time and their process. Life is a school of constant learning. And, sometimes, maturity does not have as much to do with age as with the experiences that person has had. Therefore, even if you find it difficult to understand why he behaves in this way, be patient and give him time. It is very possible that at some point something will happen that will help you to evolve because it allows you to observe your reality from a different point of view.

Also, if you really consider that individual meets the characteristics of the immature personality, and you think you are not, try to give him good advice. Try to be a positive influence so that through the support of people like you, who appreciate and want your good, you can realize, little by little, details you are not aware of right now.

Wed May 6 , 2020
How to forget an impossible love is something that many people ask themselves. In real life, unlike romantic movies, you cannot always break down all obstacles and make love prevail. 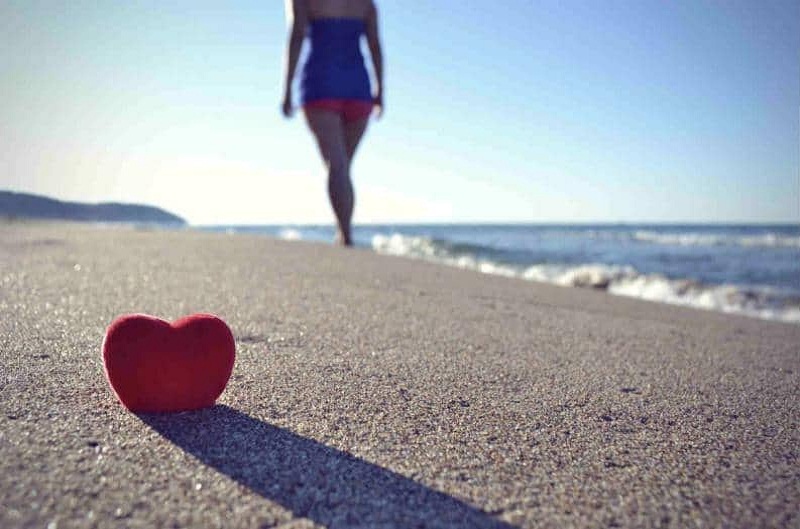