All parents are afraid for their children – this is absolutely normal and natural. But in matters relating to their safety, it is very important not to go to extremes. A child should understand that it is impossible to get into a car to an unfamiliar uncle, but he should not live with the fear that every stranger wants to kill him, kidnap, and poison, rob. In other words, it is important to cultivate in him a sufficient understanding of the rules of one’s own security along with confidence in the world around and comfort from being present in it. In this article, we will try to deal with the key fundamentals of behavior that a child should learn. 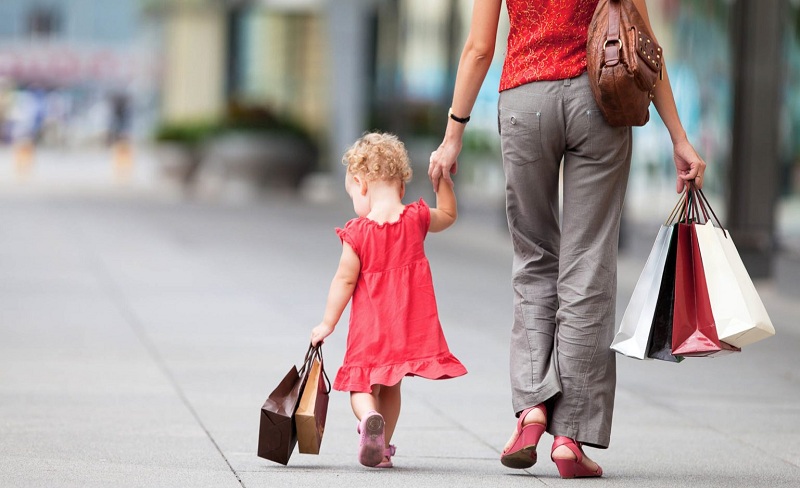 Literate behavior with strangers on the street

This is the main group of rules of conduct since it is on the street that children have the most chances to meet strangers who, one way or another will contact them. Here it is important to tell the child the following: 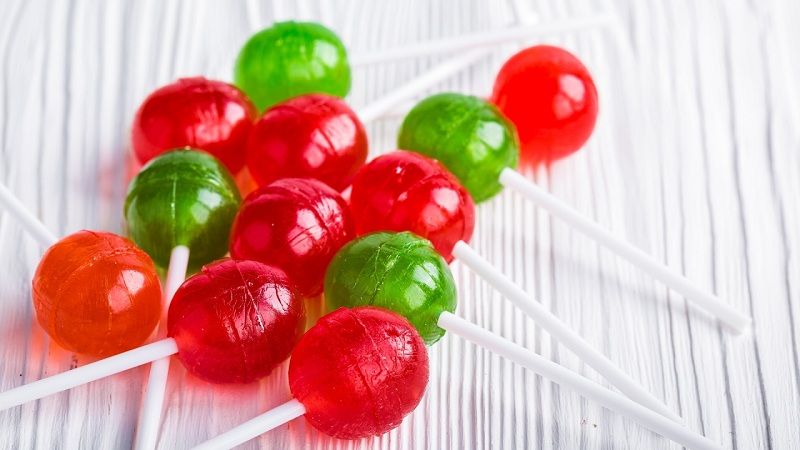 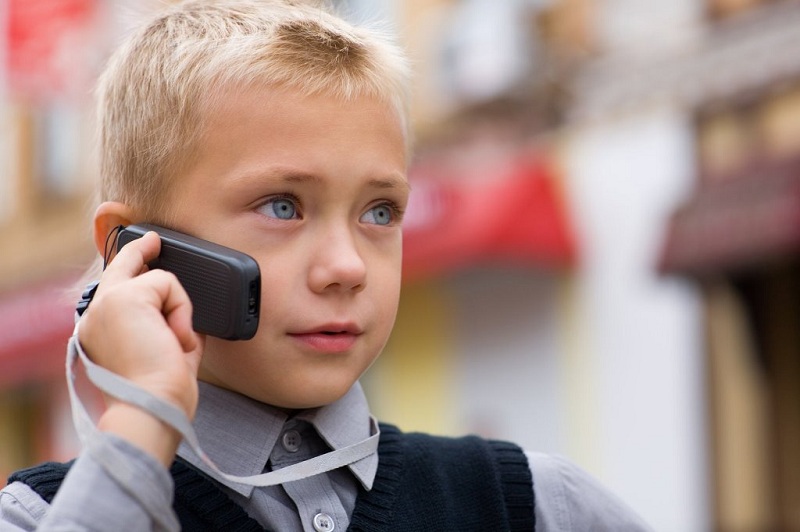 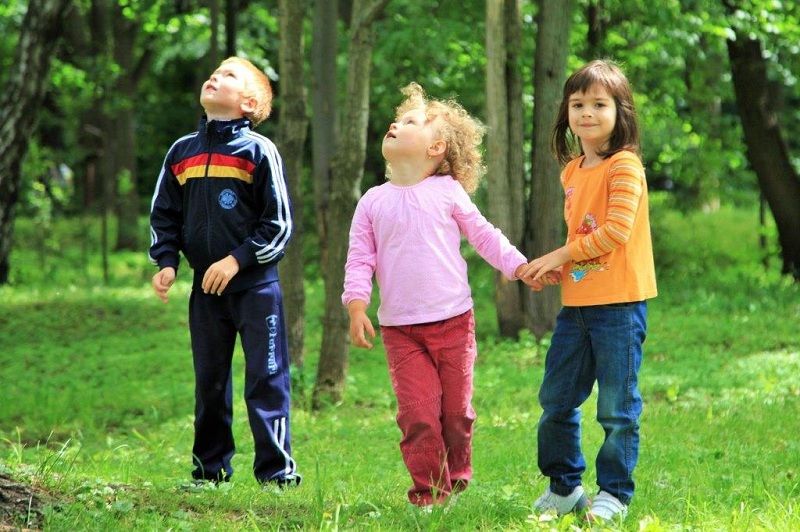 How to behave in the elevator and staircase?

Many people live in apartment buildings, which, under unfavorable circumstances, can also be a source of danger for the child (as well as for an adult). A child should be taught from childhood to the following rules of behavior: 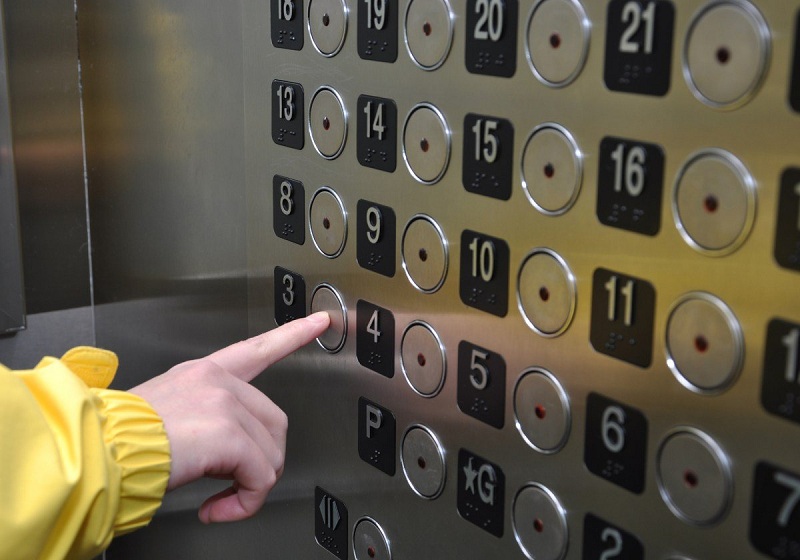 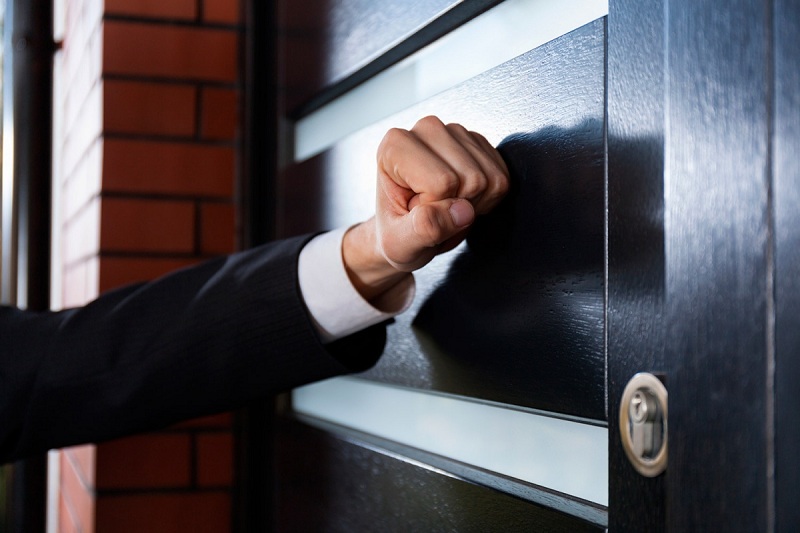 The child should also talk about the following rules of behavior that are common to all situations: 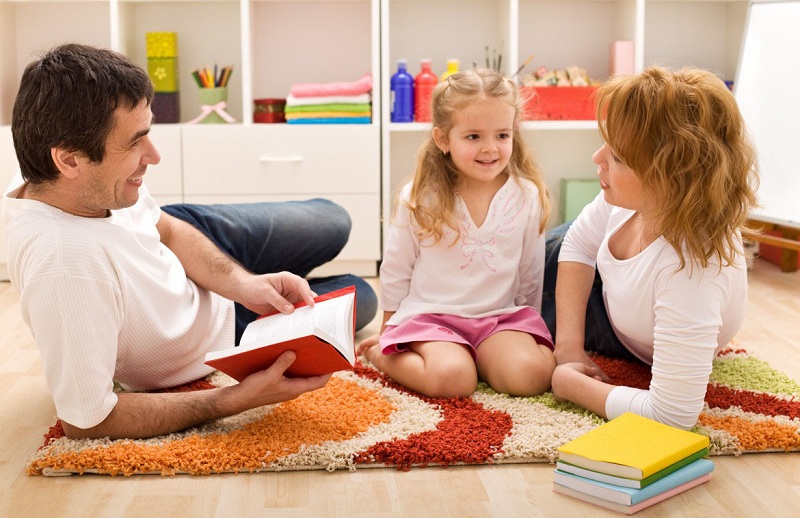 These rules must be transformed into habits that will be in the order of things for the child. But for this to happen, it is not enough to repeat them once or twice. Keep conversations with your child about these nuances in behavior with strangers systematically, until you feel that he really remembered and learned them. But try not to go too far: each time explain that these are precautionary measures for the worst case, use calm intonations. Do not develop a child’s premonition of catastrophe and concomitant anxiety, but give him effective tools to ensure their own safety.

Wed May 27 , 2020
Are you a high school senior or college freshman who is strong in math and science, but undecided about what to study? Engineering continues to be a field with an annual wage that is significantly higher than that of all occupations. There are many different disciplines and practice areas that […] 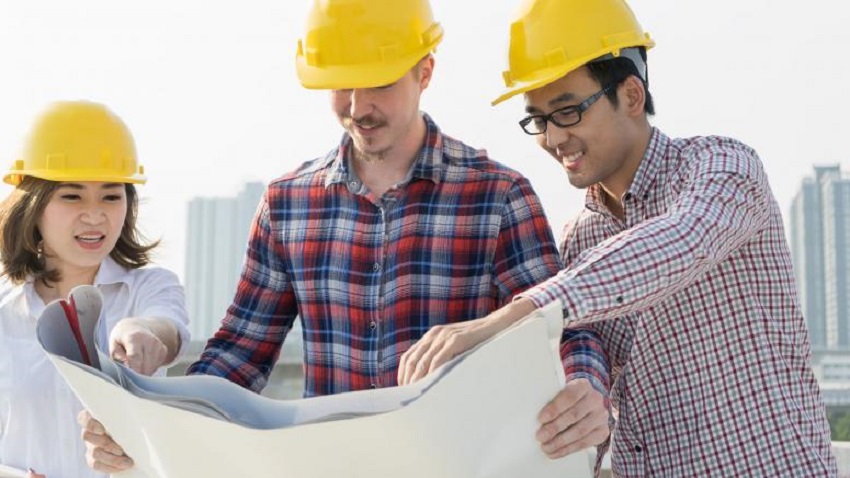